Agenda: Let Perry Farrell Ease You into the Weekend

Plus Three Other Things to Keep You Busy This Weekend 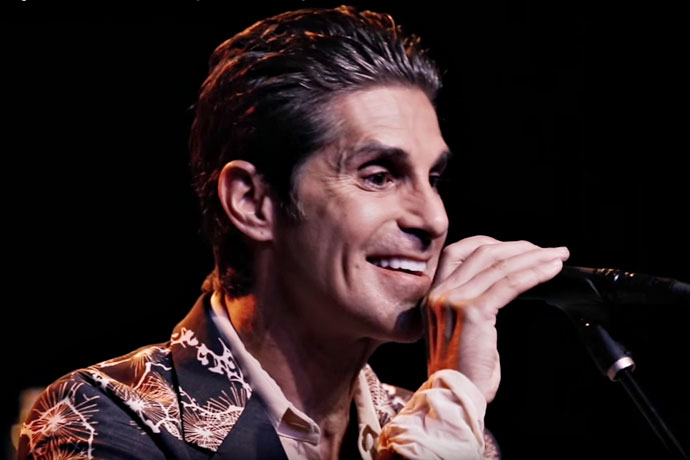 HEAR:
“Here Comes the Sun” by Perry Farrell
The all-star tribute concert George Fest: A Night of Music to Celebrate George Harrison will be released February 26, a day after what would have been Harrison’s 73rd birthday. To give you a little taste before then, we have this: Perry Farrell doing a pretty nice “Here Comes the Sun.”

WATCH:
Cartel Land on Netflix
One thing separates a winning Oscar party ballot from a losing Oscar party ballot. That thing. Best Documentary. (Short Subject isn’t far behind.) To help you get your research done by February 28, Netflix starts streaming Cartel Land, a look at the Mexican drug war, for your consideration.

READ:
The Road to Little Dribbling: Adventures of an American in Britain by Bill Bryson
The master travel writer returns to Britain after 20 years to poke around and see what’s changed—and what hasn’t—as he journeys throughout the 700-mile island.