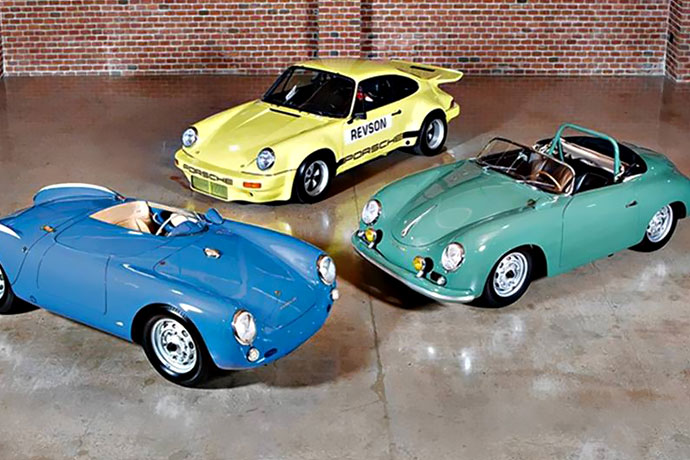 BYO Coffee: The Wall Street Journal reports that comedian and noted car buff Jerry Seinfeld is selling off a few of his beloved Porsches.

Queen of Hearts: The first officially official Suicide Squad trailer is in the world, is aided by “Bohemian Rhapsody” and prominently features Margot Robbie.

Loan Rangers: A growing number of debt-addled Americans have begun fleeing to Europe to bail on their student loans, Vice reports.

Glove at First Sight: The fine folks over at Valet were kind enough to round up a few must-have leather gloves for the harshening winter.

Yep, Gibsihana: Apparently Aziz Ansari caught wind that Tyrese Gibson had a fully functional Benihana-style restaurant built in his backyard and managed to get an invite. Hijinks, and loud rap, ensued.