A Journey Through Film Festivals of Yore 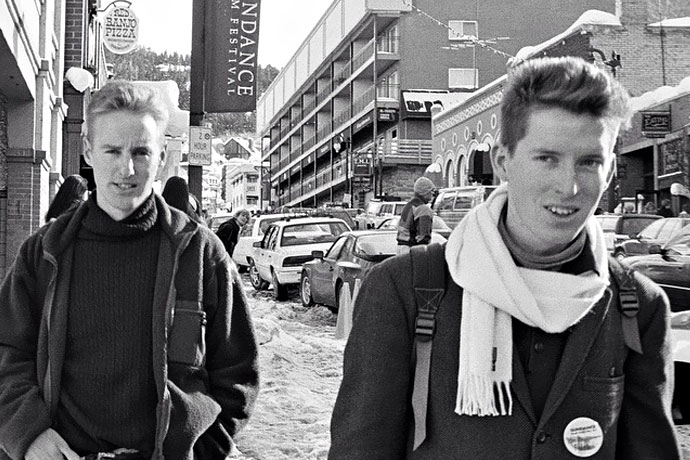 17 Photos Sundance: A Visual Retrospective
Each winter, the film-adjacent masses head to Utah to watch, discuss and generally revel in the art of filmmaking. It’s a phenomenon known as the Sundance Film Festival and it begins today.

So in the spirit of all the imminent screening, skiing and schmoozing, here’s a quick primer of a history lesson: a slideshow we’re calling Sundance: A Visual Retrospective.

In it, you’ll find about 30 years of Sundance-related shenanigans. Stuff like Rose McGowan enjoying a snow cone, Ryan Gosling valiantly attempting tubing and Robert Redford just being himself.

It’s stuff to prepare you for this year’s festival, whether you’ll be there or not.

Either way, it’s stuff you just sort of need to see.