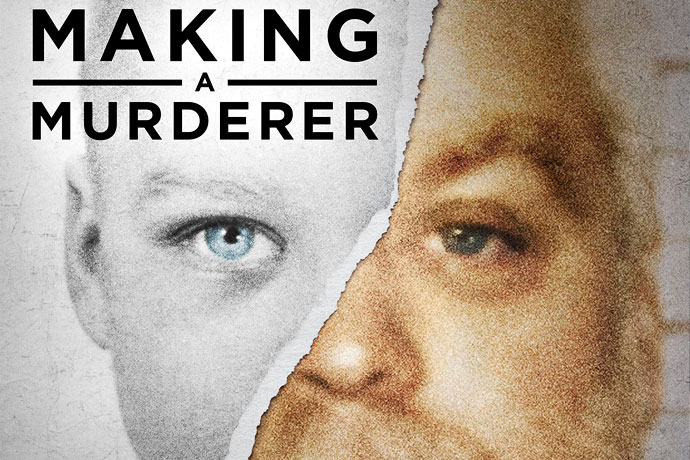 Ye or Nay: Kanye West released a track featuring Kendrick Lamar. It’s the first time the two rappers have appeared together on the same song.

Trail Blazer: GQ catches up with Brunello Cucinelli, who says you only need one item in your wardrobe to be stylish: the blazer.

This Is the End: The Verge discusses the end of TV channels as we know them in light of ABC Family’s recent rebranding.

Swipe Right: What do Tinder and the video game Halo have in common? Find out here.

Fallen Eagle: Glenn Frey, a founding member of the Eagles, has passed away at the age of 67.

Quiz Show: Tracy Morgan took a “Pup Quiz” last night on The Tonight Show. It’s pretty much exactly what you think it is.