And Now, a Look Back at Alan Rickman’s Finest Roles 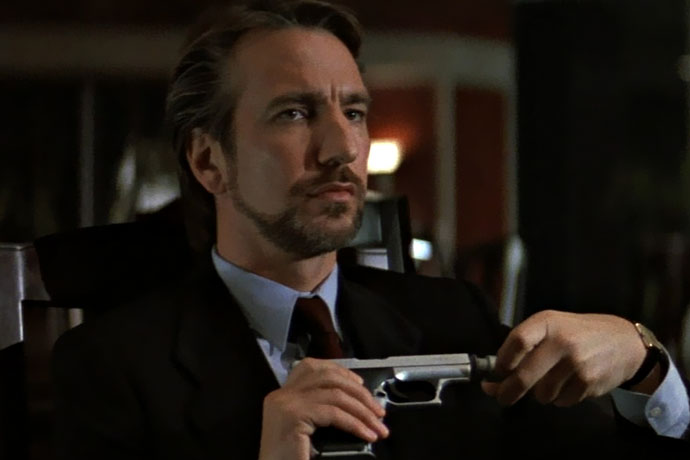 Seen on the Screen: Actor Alan Rickman passed away this week. Here are some of the late-great’s best on-screen roles.

King of the Hill: LeBron James has revealed plans to executive produce and star in a new reality series, called Cleveland Hustles.

Bland Mine: One writer dares to pose the question on everyone’s mind: what’s with all the bland movie titles?

Shake It Off: A new report released yesterday showed that Taylor Swift was the most marketable musician among Americans aged 13 to 34. Tell us something we don’t know, “new report.”

Ballers: Fifty fashion designers have created bespoke footballs in honor of Super Bowl 50. You’re probably not supposed to play with them.

Drama Geeks: Steve Jobs and Bill Gates: The Musical. Yes, it’s happening. It’s called Nerds. And, of course, it will involve holograms. But you already figured it would.