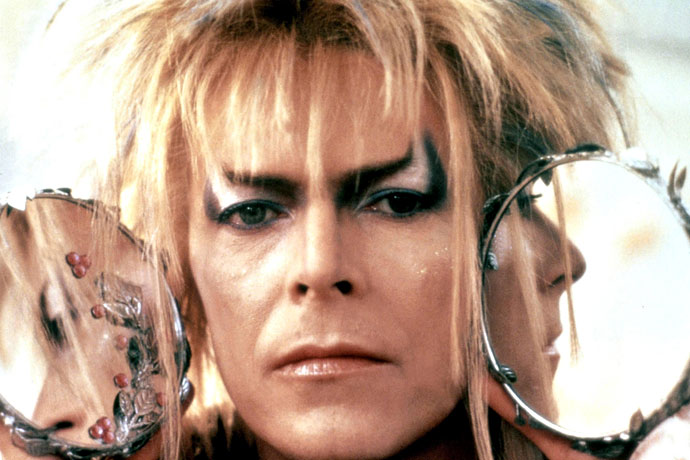 Turn and Face the Strange: Kempt remembers some of the ever-changing looks of David Bowie.

Haunted Mansion: The Playboy Mansion could be yours, with one major caveat: Hugh Hefner still has to live there. Like we said, major.

Sign Here: On the heels of the Making a Murderer petition, the A.V. Club makes the case against abusing the White House petition process.

Trail Mix: And now, a visual mashup of The Revenant and The Oregon Trail. Because they’re almost the same thing.

And Kisses: Wired takes a look at the smartly designed kissing booths coming to Times Square for Valentine’s Day.