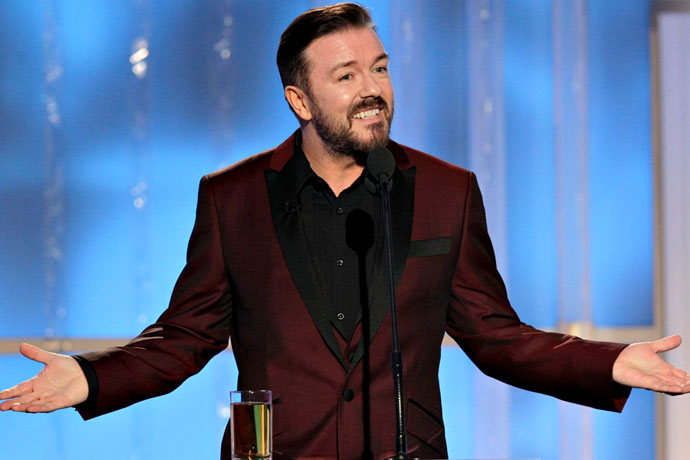 So What: NBCUniversal’s comedy-focused streaming service went live yesterday. They called it Seeso. Which... weird.

Get This: Speaking of streaming services, Netflix plans to release a new series from director Baz Luhrmann, entitled The Get Down.

Youth in Revolt: A new gallery at the London College of Fashion explores the link between menswear and youth culture. Check out some photos here.

Pyramid Scheme: The federal government released new dietary guidelines yesterday. Thankfully, Grub Street made a cheat sheet so you don’t actually have to read them.

Lacrosse Country: GQ has compiled a list of the preppiest names in lacrosse this year. One highlight: Brickman House Jr.

Oh Ricky, You’re So Fine: In preparation for Sunday’s show, here are some of Ricky Gervais’s most f**ked-up jokes as host of the Golden Globes.