These Things Will Definitely Be Happening in 2016. Probably. 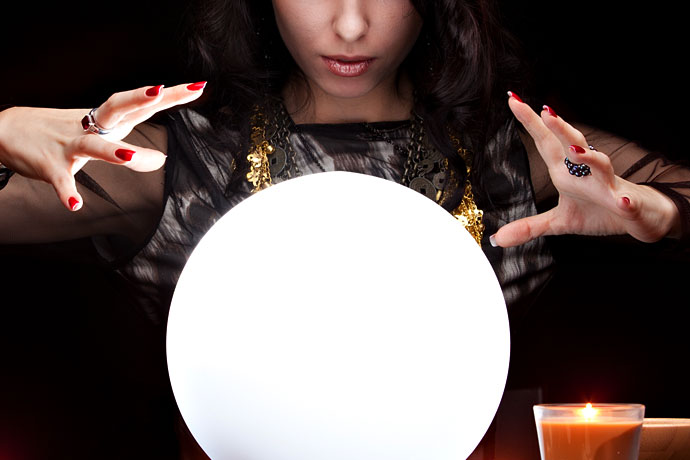 We are not prognosticators. We are not a bunch of Nostradamuses. (Nostradami?) We are not even one single Long Island Medium. We don’t even know what we’re going to have for lunch. (Our best guess: turkey Reuben.)

But we are doing this: laying odds on what will happen in the world next year. Politics. Entertainment. Culture.

It may be pure hubris at this point, but we’re willing to take that chance.

10,000:1—Chris Rock strips down to underwear while hosting the Oscars.

1:10,000—Chris Rock is way better than Neil Patrick Harris when it comes to hosting the Oscars.

15:1—Ben Affleck tapped to direct a big-screen adaptation of The Nanny.

2:1—Jon Snow brought back for season 6 of Game of Thrones.

12:1—In an effort to upgrade respective images, Subway and Chipotle engage in battle to sign Pizza Rat as spokesperson.

50:50—Adele makes a triumphant return to drunk tweeting by end of year.

Most popular searches of 2016: