The Year in Short

An Unnecessarily Condensed Look Back at 2015 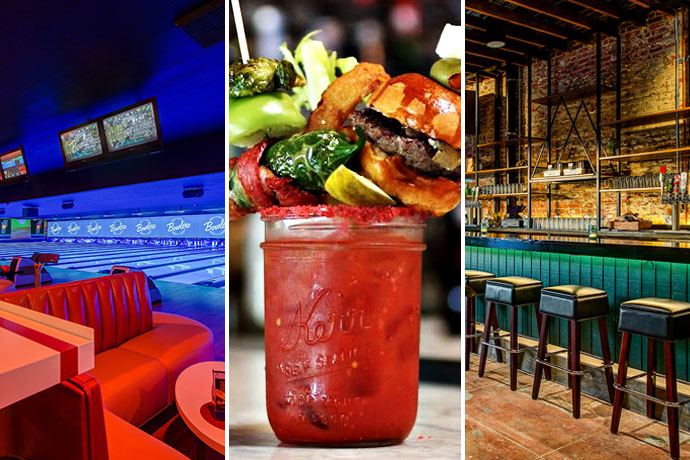 We frequently used them to tell you where to go and what to do in 2015.

And in the context of other words, most of them made perfectly good sense.

But what would happen if we took those wo... you know what, forget it. Here’s the Year in Short, wherein we pull a bunch of random quotes from stories past and display them below for your general amusement.

“To paraphrase Beaches. Or something.”

“... you may pass through Bill and Ted’s phone booth to get there.”

“... a seamless transition from Venice breakwater dawn patrol to an 11am strategy session at Google...”

“Basically, they give good mid-century.”

“Mac and cheese is never untoward.”

“Assuming you’re here for the shop part, not an ad jingle, we’ll proceed.”

“... talking about caviar, crickets and chocolate primates showing up to add a little something to your drink.”

“How does your pet take photos and shoot videos? Fair question.”

“It’ll feel like the lair of some ’60s audiophile friend who’s been working a little Velvet Underground into everybody’s Esquivel...”