Festive TV, the Violent Femmes and a Grown-Up Home Alone 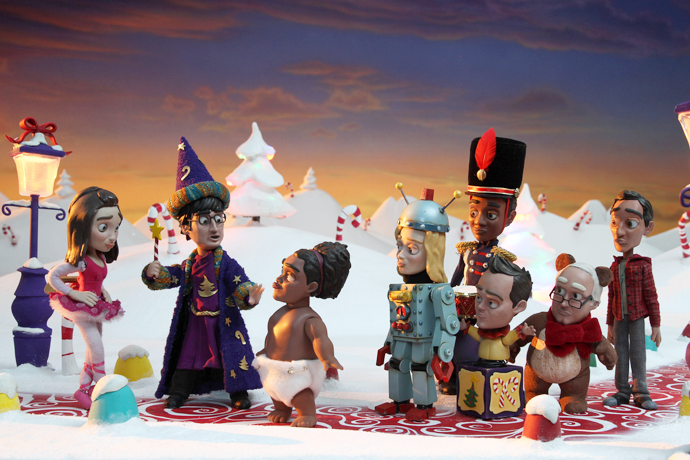 Stream Work: Vox has rounded up 17 of the most festive TV episodes to stream this weekend and beyond.

Just Roll with It: Cheap Trick, Chicago and N.W.A. are amongst 2016’s inductees into the Rock and Roll Hall of Fame.

Femmes Fatale: Speaking of rock and roll, the Violent Femmes will release their first full-length record in 15 years next March.

Record Time: An Omega Speedmaster and a vintage Audemars Piguet Calendar set new world auction records over two days of sales at Christie’s this past week.