The Music of Fargo, the Style of 2015 and the Most Expensive Home on Earth 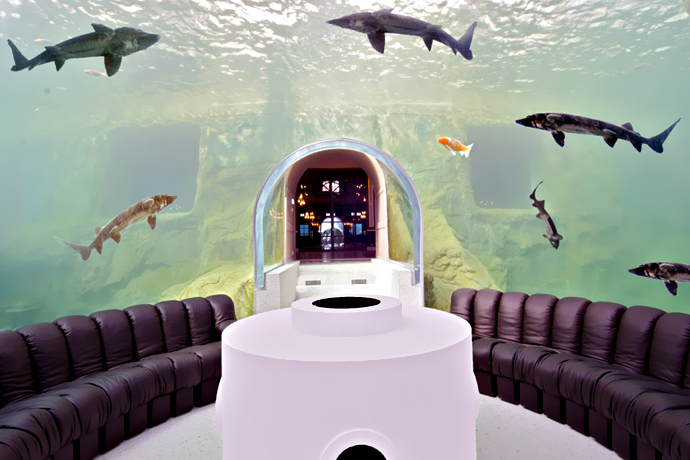 Fight for Your Right: Vice tails a group of Iranian youth who just want to have a good time, even if it means breaking some laws.

Up to Code: A London designer has found a way to turn your genetic code into a one-of-a-kind scarf. That’s what DNA is for, after all.

It Was a Very Good Year: The New York Times recounts the year in menswear that was, from high-end underwear to social media dominance.

Gentleman’s Profession: GQ Style has a new editor, and you won’t believe this, but he has a firm opinion on wearing ties.

Let There Be Lightsaber: Oh, look, Google made a desktop game that uses your smartphone as a lightsaber. How timely.

No Place Like Home: A palatial château outside Paris was just sold for almost $300 million, making it the most expensive home on earth. Naturally, it comes with its own nightclub.

Fargo Rock City: The A.V. Club sits down with Fargo’s music supervisor to learn how she discovered the righteous ’70s soundtrack of season 2.

Male Objectification: Jimmy Fallon gives Mark Wahlberg a football covered in Play-Doh and other random objects to throw through a little hole.