The Black List, Men’s Fashion Magazines and a Eulogy to Hoverboards 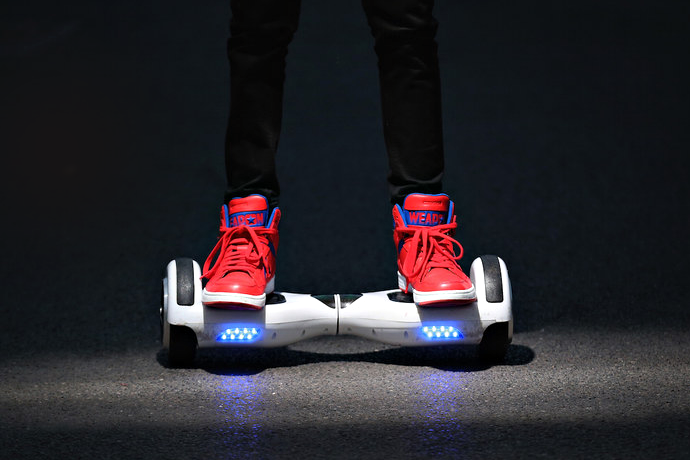 Reindeer Games: According to The Atlantic, Rudolph the Red-Nosed Reindeer is more than just a goofy flying caribou and harbinger of Christmas cheer.

Bear Down: The 1985 Super Bowl champion Chicago Bears are finally getting the 30 for 30 treatment. Check out the sneak peek here.

Toy Story: Vanity Fair delivers a heartfelt eulogy to the “too-hot toy” of the year.

Back in Black: Hollywood’s annual ranking of best unproduced screenplays—known as the Black List—has been released. The top spot went to Bubbles—the story of the late Michael Jackson’s chimpanzee.

Man Down: Mashable documents the fast rise and fall of men’s fashion magazines.

What Does It All Mean: Stephen Colbert and Jennifer Lawrence lie on a hillside, gaze up at the stars and ponder some of life’s biggest questions.