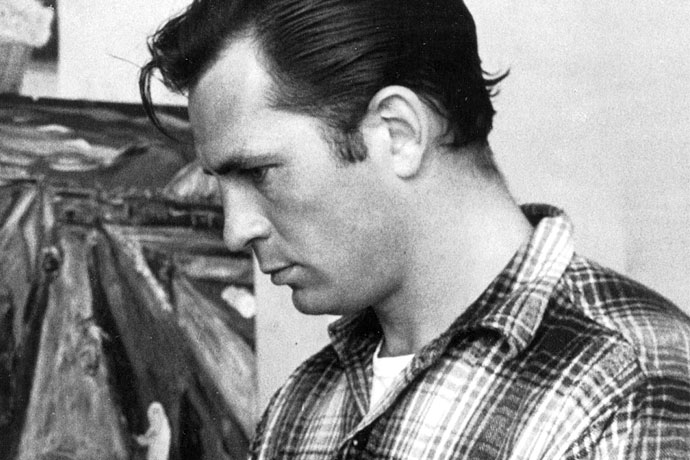 When You’re on the Road: You can now stream all three of Jack Kerouac’s previously hard-to-come-by spoken word albums on Spotify.

Curious George: Noisey discusses the state of funk with none other than the Prime Minister of Funk himself, George Clinton.

Fashion Wars: How would the Star Wars characters dress in modern-day New York? Cast members of The Force Awakens weigh in.

Critical Analysis: Flavorwire notes that white men are the minority on the year’s biggest book lists, likely for the first time since, well, forever.