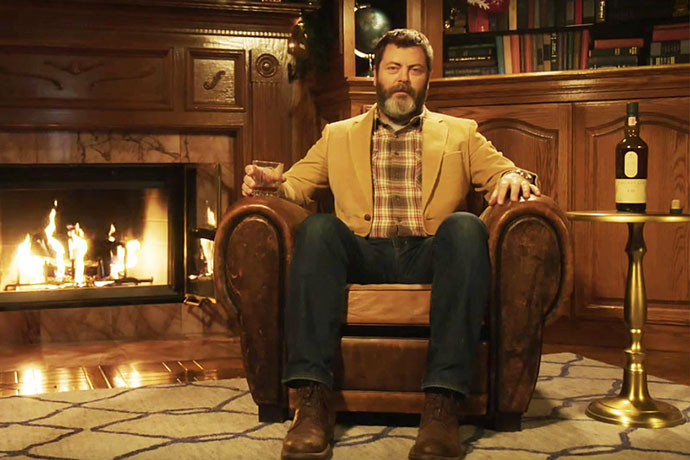 An Ivy League of Their Own: The New Yorker recounts what brought a team of Japanese photographers to American college campuses in 1965 to produce what eventually became Take Ivy.

Last Laugh: Dave Chappelle has found a way to prevent audience members from using their cell phones during his Chicago shows.

Hopapocalypse: As Dogfish Head rolls out the hoppiest beer known to man, Esquire looks back at some of the most ridiculous beers spawned by craft beer crazes.

The Short of It: From Raymond Carver to Franz Kafka, Cool Material has the 15 short story collections worthy of your reading time.

Law and Order: The NYT hunts for statement suits inside one of the city’s most prestigious law firms.

Scotched: Here are 45 minutes of Nick Offerman sipping scotch in front of a crackling fireplace. And... nothing else.

Precious Moments: The question of whether Gollum from LOTR is evil may save a Turkish man from four years in prison... and Peter Jackson is weighing in.