Maybe you’ve been looking for some gold-framed Ray-Ban Olympians...

Maybe you could use one or five new ornamental ashtrays...

Maybe you already know where we’re going with this...

Indeed, it’s The Mad Men Auction, a weeklong bidding fest through which you’ll acquire many pertinent and not-so-pertinent items from the show. It starts today, and you have until August 6 to make moves.

Here, have a highlight reel:

—Don’s Ray-Ban Olympian sunglasses, season 6. We couldn’t not include them. 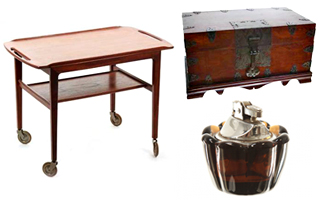 To put in your office:

—Remember that ornate Japanese box that Bert owned? No? Well, you can have it anyway.

—Peggy’s desk lighter. Think of it as a silent e-cig protest. 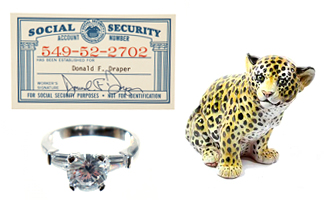