This Book Is Obsessed With the Tiniest Things in New York 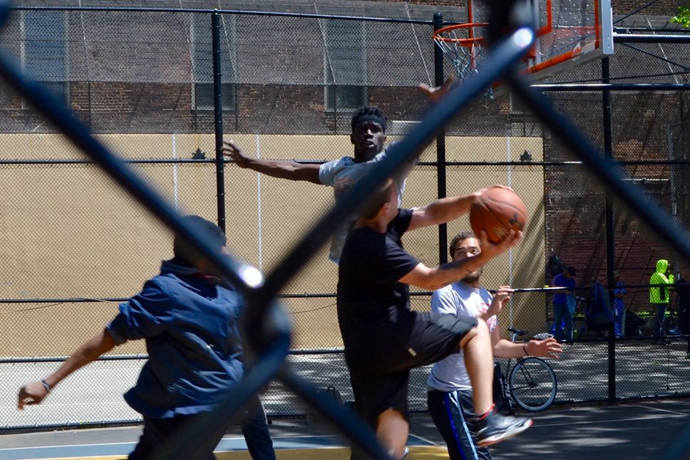 In a giant city like ours, sometimes the smallest things get overlooked. At least, that's the thinking behind Suzi Siegel's forthcoming travel guide, Tiny New York: The Smallest Things in the Biggest City. It's an interesting photo-intensive book highlighting the little things... from the NYPD’s smallest bomb-sniffing police dog to the teeny basketball court in the Village that's produced some absolute legends.

But the book isn't a list of fun facts. Rather, it shines light on interesting aspects of our city like the smallest ethnic group, the tiniest privately owned island, the smallest neighborhood in town—then gets into the history of it all, incorporating interviews, exclusive photos and quotes from old-school New Yorkers.

In sum, it's the sort of New York travel guide you might actually buy for someone from New York.

Gear
What to Wear, Carry and Bring to Thanksgiving Dinner
A Good Impression, in Five Parts

Gear
The Largest Watch Fair In the Country Is Coming to Chelsea Market
Look at Watches. Talk About Watches. Maybe Buy a Couple Watches.

Gear
Father’s Day for New Yorkers
Only the Finest Gifts, Dinners and Style Moves for Your Old Man

Gear
The UrbanDaddy New York Holiday Gift Guide
It’s a Large City. You Can Do Some Good Here.