The West Loop Loft of Your Dreams 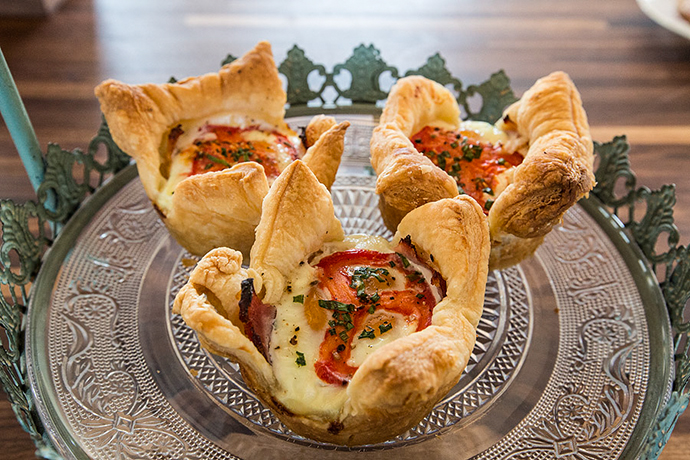 15 Photos The Publishing House Bed & Breakfast
Let’s say you have an imaginary friend.

With a very cool (albeit very imaginary) apartment.

Exposed brick loft with skyline views. Fireplace in the center. A baby grand piano nearby.

Make-believe friend making you breakfast in the morning...

That’s the reality at the Publishing House Bed & Breakfast, a welcoming, 11-room abode that’s now open in the West Loop. Here’s a peek inside.

We know what you may be thinking: “Aren’t B&Bs where my grandparents stay during their Vermont maple syrup trips?”

The circa-1909, former Free Methodist Publishing House has been transformed into a mid-century modern paradise, with clawfoot tubs in the bathrooms, taxidermy rams in the bedrooms and a couple of risqué drawings when you’re staying in the Carmen Room.

After a good night’s sleep, when you emerge from your domicile—all named after authors once published in the building—you will be treated to breakfast. Spinach strata or housemade blackberry crumble muffins, perhaps. Along with coffee, OJ and other morning essentials served in an open kitchen with all the comforts of home.

Maybe minus the pants-optional breakfast table.