The Country’s Rarest Beer, Shipped Straight to You 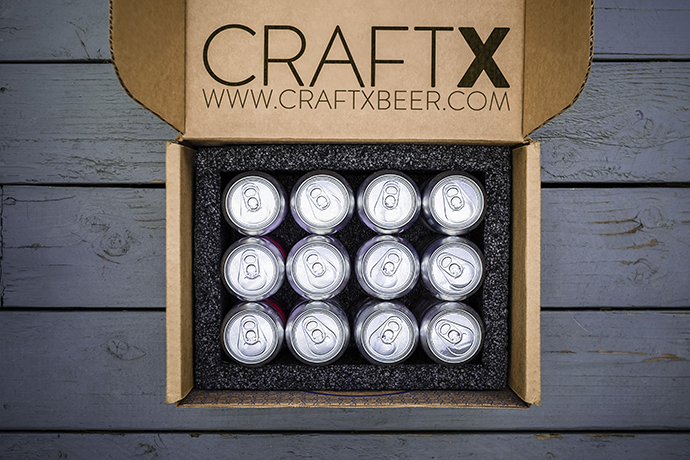 You’re going to want to get that.

You know beer-of-the-month clubs. You’ve probably even procured one for a loved one named “Dad.” Or “Gary.” Depending on your relationship. Anyway, this beer club is different. Because the company is committed to obtaining rare releases previously unattainable for home-use. The kind of stuff you only find in tasting rooms and local restaurants.

For $60 each month, (or $50 if you’re among the first 500 joining), you’ll receive a monthly box containing two six packs holding 16-ounce beers from two different companies. Each brewery will contribute two styles. But you can always customize the mixture, if you prefer five of one style instead of the 3-3 split.

To start, these guys are working with wee entities like L.A.’s Indie Brewing, San Diego’s Home Brewing Co, and Huntington Beach’s Four Sons. But the plan is to cover the country from coast to coast.