Hey, the Man’s Earned a Stiff Drink. Even if It’s That One. 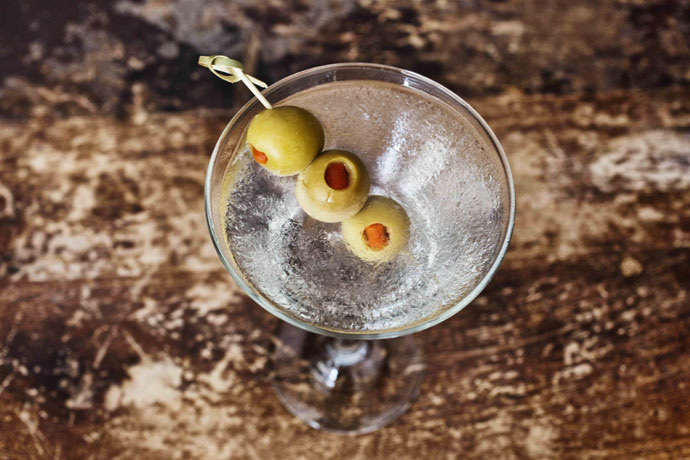 Martinis are made with gin, not vodka. Martinis are stirred, not shaken. Everyone knows this.

Well, everyone except for James Bond. And nearly every single person who ordered a martini in the dark days of cocktailing known as the 1990s. And, okay, lots of other people, too. Including former president turned very recent civilian Mr. Barack Obama.

See, on his latest trip to Hawaii, Mr. Obama visited Mahina & Sun’s, a restaurant inside Waikiki’s Surfjack hotel. And while there, according to the restaurant, he requested a dry Grey Goose martini, “extra shaken,” with olives. Now, the just-retired leader of the free world can certainly imbibe however he sees fit. Lord knows he’s earned a stiff drink. We just hope that for his next round, he tries something a little more classic. A little more gin-laced. A little more stirred (spirits-only drinks shouldn’t, technically, be shaken). We’re confident he will find the results amenable. We’re also confident he doesn’t care what we think, but, hey, just trying to help in the event that his pal Joe texts him a link to this article.

Anyway, as you might imagine, this very cocktail is now being served at the place of its origin, where it’s been dubbed the Presidential Martini, probably to the chagrin of a certain orange-hued someone.

So if you’re in Waikiki, good for you. We’re jealous. Also, you can swing by to drink one in person. If you’re somewhere else that’s far less sun-drenched and vacation-y, well, then you can just make one at home following the below recipe. Though in that case, you should probably make two. 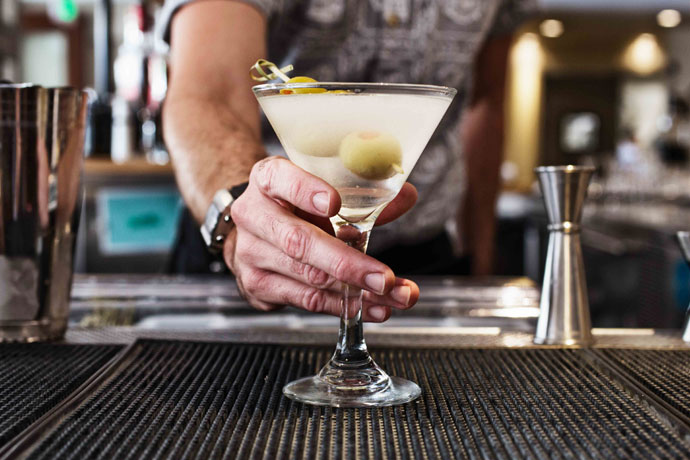 Shake extra hard with ice until very cold, then strain into a martini glass. Garnish with three olives.