And Haircuts With Said Coffee 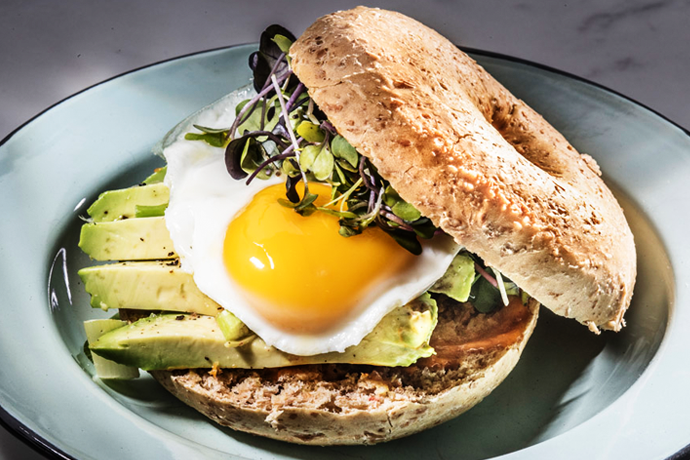 25 Photos Three Seat Espresso & Barber and The Good Sort
On this fine Friday, a day in which many of us place our most ambitious hopes and dreams, it seems the time to tell you about two new places that’ll make you feel good on all those non-Friday days.

They are Three Seat Espresso & Barber and the Good Sort, both open now in the East Village and Chinatown, respectively. We’re going to judge them, tale-of-the-tape-style. That’ll happen below.

The Scene
Three Seat Espresso & Barber: A small, cheerful place run by cheerful Australians. You’ll while away some time and have your ears lowered just across from Tompkins Square Park, where, fun fact: Charlie Parker probably did something very similar but more illicit in his day.
The Good Sort: The opposite of Chinese Tuxedo, but run by the same people and located right next door (and damned if they’re not also Australian). And who doesn’t love a good morning walk down Doyers?

The Main Event
TSEB: They specialize in flat whites, which are like an Aussie version of a latte, but less milky. Also, things that are like coffee but actually not. Example: the Golden Latte, which expresses love for almond milk and turmeric (good for hangovers).
TGS: Activated charcoal makes an appearance in one latte. So the coffee (or un-coffee, as it may be) is creative.

Sustenance
TSEB: Avocado toast. Fine, everyone has that. But they’ll also put it on a seeded bagel with a sunny-side-up egg. Apple danishes are also available on request.
TGS: Totally vegan. Sweet congee bowls are around, and even the chocolate cake includes beet.

The Perks
TSEB: We mentioned the fact that you can get a haircut or beard trim while you sip coffee, right? And when the sun goes down, beer and wine are there, too.
TGS: How do golden cats hit you? You can also take the secret door on the accordion wall to Chinese Tuxedo, should coffee lose its luster.