Gotham Market at the Ashland 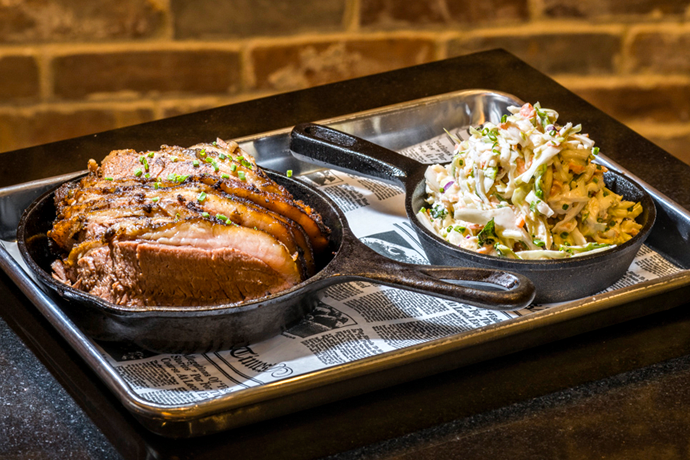 15 Photos Gotham Market at the Ashland
Rain in January is bullshit.

Just had to get that off our chests.

Now on to Gotham Market at the Ashland, a lot of food options at the bottom of a large residential building in Fort Greene, opening Thursday near BAM from the people behind Gotham West Market.

Boqueria: croquetas cremosas and other fun-to-say tapas from one of your Spanish go-tos. That’ll be along soon.

Three places from the man behind Dinosaur BBQ:

And last but not least, Crabby Shack. This one’s in a space that’ll rotate every few months. For now, it’s things like crab BLTs and crab rolls.