Oh, and It’s the Cheapest Michelin-Starred Place on Earth 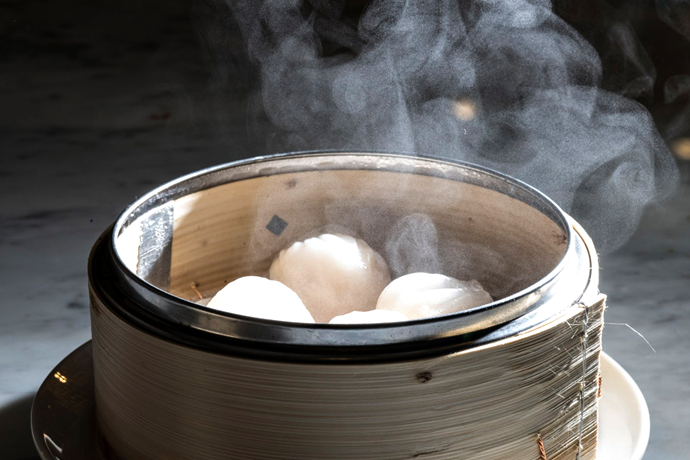 8 Photos Tim Ho Wan
We love a good dive or greasy spoon as much or more than the next person. But we really don’t like to use the word “cheap.” Sure, the concept can be a great thing. There’s just something about the word that leaves us grasping for more civilized euphemisms. When you can also incorporate the phrase “Michelin-starred” in there though, it seems like a pretty damn great piece of vocabulary.

Which leads us to Tim Ho Wan, a Hong Kong dim sum export that happens to be the most inexpensive economical reasonably priced—fine, cheap Michelin-starred restaurant on this, the third stone from the sun. It’s soft-open now in that sweet spot between the East Village, Union Square and NYU country.

So pull up a chair, speculate as to the meaning of the wall-mounted gold Chinese symbols, witness steam emanating from the dumplings in the open kitchen, eat some of those things above, and have a beer, or a mango slushy.