Günter Seeger Is in Town. Forever.

Your Next Third Date Happens Here 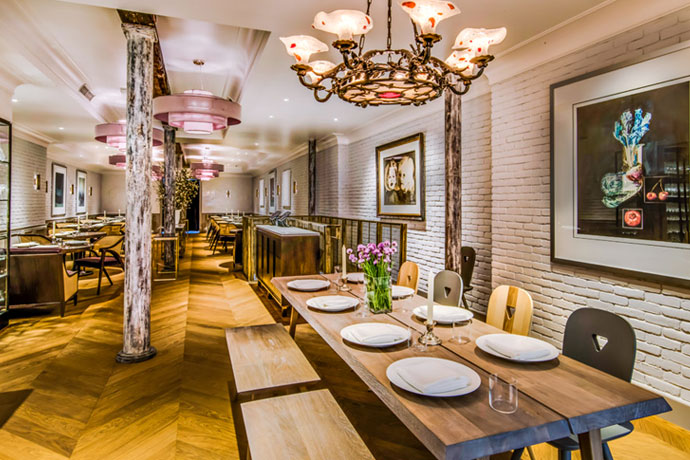 11 Photos Günter Seeger NY
Günter Seeger is a man who became very successful for making food in Atlanta, and now he’s here, and he’s opened a restaurant he named after himself.

It’s called Günter Seeger NY, and it’s a homey, daily-changing-tasting-menu delight in the West Village that is open now and is reservations-only.

Here’s a collection of photos and text that will, in all likelihood, create a desperation in you for the things you’ll be tasting there...