The 1930s Cocktail Tome Gets an Update 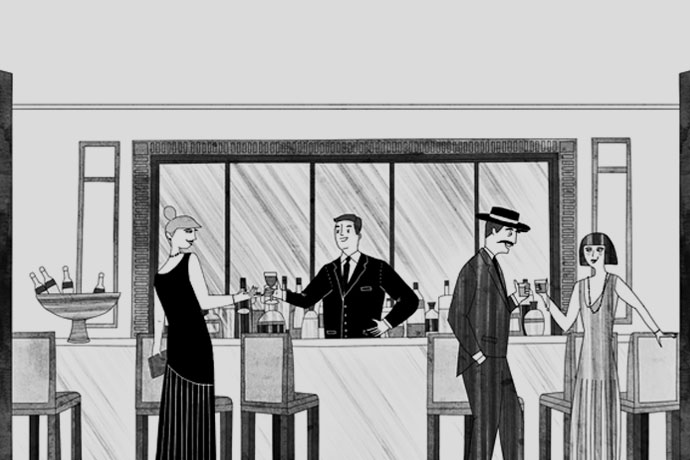 The new iteration is available now, should you require a Father’s Day gift, something for your coffee table or an actually quite helpful book for making drinks at home.

Back then, the author was Albert Stevens Crockett. This time around we’ve got Frank Caiafa, the current bar manager at the New York hotel’s famed Peacock Alley bar. In creating this version of the book, he valiantly concocted and sampled every single one of the more than 500 recipes contained therein. It took him three years, but we can think of no better way to spend three years.

So you’ll be well-equipped to mix up a Bijou or a Whiskey Milk Punch or any number of fizzes, and then provide a few interesting remarks on the matter, like “Did you know that a Royal Fizz incorporates a whole egg whereas a Silver Fizz just uses the egg white and a Golden Fizz only the yolk? Me neither, but now I’m really craving an omelet.”