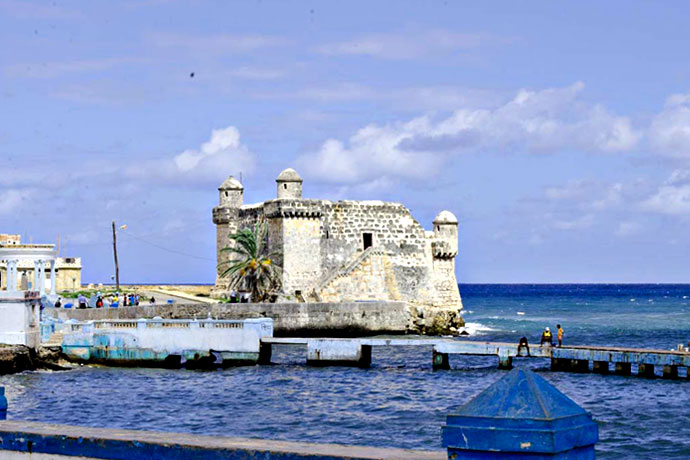 8 Photos Just 90 Miles
When President Obama landed in Havana as the first sitting president to go there since Calvin Coolidge in 1928, he marked the occasion by tweeting: “¿Que bolá Cuba?”

Now, hopefully you didn’t have to translate that.

But if you did, you better start brushing up on your Spanish. Like, really brushing up.

You might say someone who was born in Punta Brava, grew up in Miami’s Little Havana and has spent a lot of time in Latin America would be highly qualified to show you around the island. Well, you just described Sonia Laguna. Good job.

Pretty much all you have to do is decide which tour you want. Different ones focus on different things. Photography. Art. Business. Cigars. You name it. (See the slideshow.)

But it might be wise to choose the one where you spend a long weekend going to Sonia’s favorite places. This means being driven to dinner in a fleet of classic convertibles, lunching at a fisherman’s shack and drinking mojitos at an old Hemingway haunt.