An ’80s-Style Hang from the Bar Lab Guys 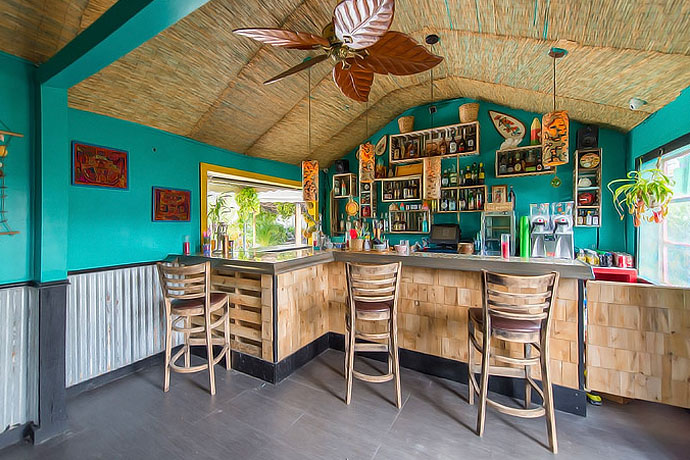 7 Photos The Anderson
When all else fails, remember these five words:

In Bar Lab we trust.

Then, take your late-night endeavors to the Anderson, an ’80s-leaning watering hole from the city’s favorite cocktailing duo. It’s now open where the legendary Magnum Lounge once stood, here’s what it looks like, and here’s a rundown of what’s stayed the same and what hasn’t...

Then: A charmingly seedy piano bar with racy red walls and crystal chandeliers.
Now: Most of the place is still intact, with the mirrors and red couches firmly holding their own. But they’ve added some ’80s flair with animal-print wallpaper and a beachy back patio with frozen drinks. And that legendary piano—you’ll find it on its own stage. Respect, people.

Then: Martinis. Dirty ones.
Now: Elad and Gabe are putting their very capable twist on “classics” like the Sex on the Beach and the apple martini.

Then: Piano sing-alongs into the wee hours.
Now: A jukebox cranking out A Tribe Called Quest and Depeche Mode vinyls. But on Thursdays, they’re bringing out the Magnum’s piano and channeling its ivory-tickling past.

If it ain’t broke and all.