Everyone Thank Colorado for This Coffee Beer 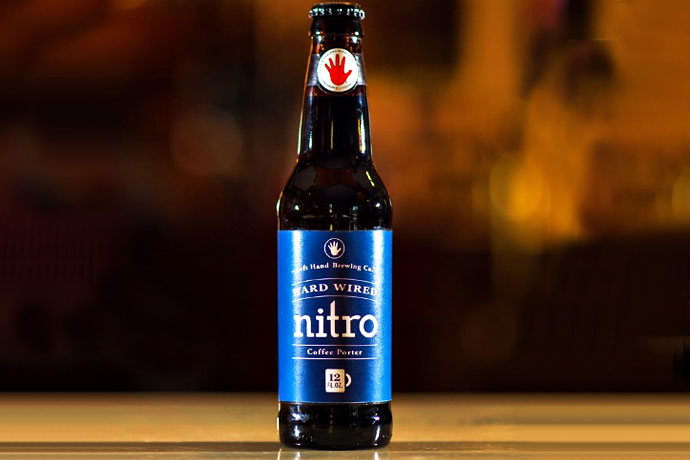 And sure, it’s very important to our breathing and continuing to live and whatnot.

But let’s not discount this element’s contributions to beer.

Because they are mighty.

The addition of nitrogen results in less of that CO2-caused carbonated bite, and instead means smaller bubbles and a silkier, creamier mouthfeel. It’s nice. So drink up for toffee sweetness and lots of roasted coffee flavors, plus burnt sugar, dark chocolate malts, dark berries and light smoke. This beer pairs nicely with lazy afternoons, chilly evenings and lengthy meetings at the office.

It’s okay because there’s coffee in it.

Your boss will understand.