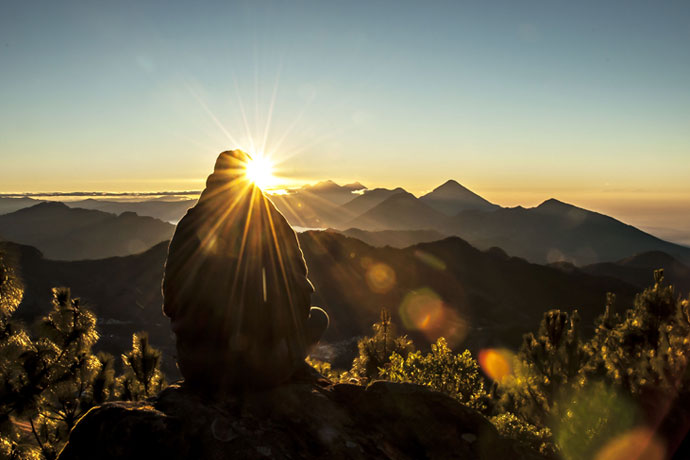 —Our succinct interpretation of Dr. Seuss’s take on what’s about to occur.

Meet Ring of Fire, a nine-night Guatemalan trip wherein you’ll explore four of the volcanoes that help make up the Pacific Ring of Fire, booking now.

The thought here: volcanoes are best experienced by climbing on them, sleeping on them and, in cases when they’re spewing hot lava at you, viewing them from a close-but-not-too-close distance. Which is exactly what you’ll be doing here. See the slideshow.

There’ll be marshmallow toasting in Pacaya’s active heat vents (it’s erupted more than 20 times since the Spanish arrived). Sleeping in a private campsite that’s bench-cut into the side of Acatenango. And summiting Tajumulco, which is Central America’s highest point. Not second highest. Highest.

Oh, and the night after crossing through a major battleground between the Maya and Spanish conquistadors near Zunil Ridge, you’ll stay at a cliffside hotel. It’s only accessible by boat and footpaths, but it has a hot tub overhanging a lake.