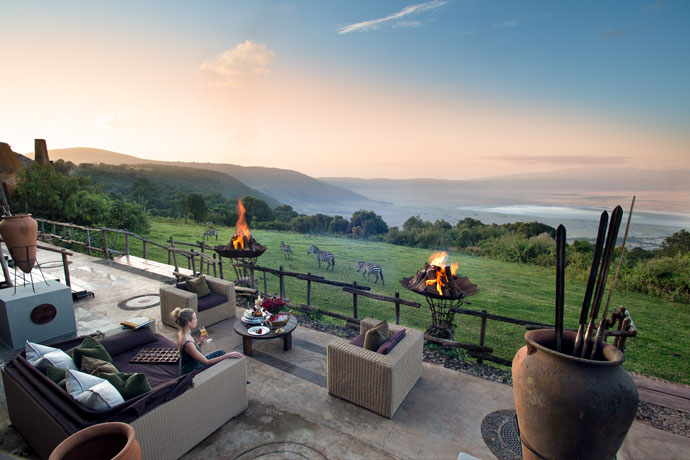 20 Photos Human Origins Safari
Maybe you heard the news recently about how scientists discovered a new species of human ancestor deep in a South African cave.

Yet someone thought, “Hmm. Add shark-cage diving and djembe drumming, and that’s a safari.”

Historicize yourself with Human Origins Safari, a 16-night, Homo naledi–inspired exploration that starts in Tanzania and ends in Cape Town, booking now for 2016 departures starting in February.

Disclaimer: you don’t have to be a Ross-from-Friends-type paleontologist to be into this. Sure, you’ll probably learn a historical fact or two. But you’ll also be learning about tented camps with private butlers, lodges perched on volcanic craters and 1920s South African homesteads. See what we mean here.

You’re basically city-hopping your way through Africa. If you plan it right, there will be hot-air-balloon rides over the Serengeti. Stopping by Nelson Mandela Square in Johannesburg. Shark-cage diving in the coastal village of Gansbaai. You get the idea.

And eventually, Cape Town. That’s where you’ll go to Gold Restaurant for a 14-course meal with an interactive djembe drumming session and tall Mali puppets dancing around your table.