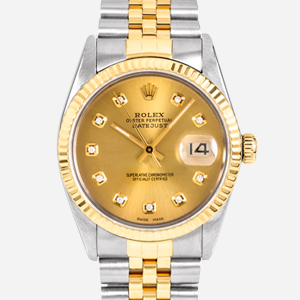 Vintage. Rolex. Put those words together and what do you get? Excited, yes. But also, the Perks opportunity of a lifetime. Because we've got a treasure trove of Rolexes that have gracefully aged into some real silver foxes—and golden ones, too—at up to 65% off. 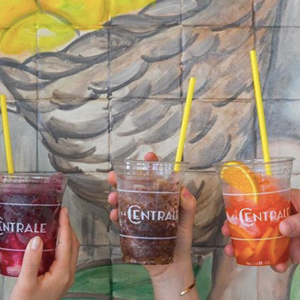 Maybe you're going to Sicily this summer. Maybe you're going to La Centrale instead, where the first floor caffe has been transformed into a Sicilian carnival with a build-your-own cannoli bar (read: 15 toppings and fillings including Pop Rocks and 24-karat gold-leaf shell) frozen negronis and a boozy granita cart. Either way, good on you. 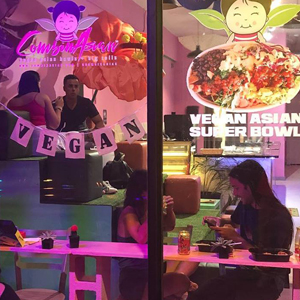 There's a Time and a Place for Vegan Food. That Time Is Now. That Place Is Here.

Wynwood has a new spot where you can delve into the world of veganism by way of Trinidad-meets-Korean dishes. Worth a shot, considering there's something called Tasty Teriyaki, which, instead of meat, has a bunch of veggies and meatless protein smothered in teriyaki sauce and tastes oddly traditional-teriyaki-like. 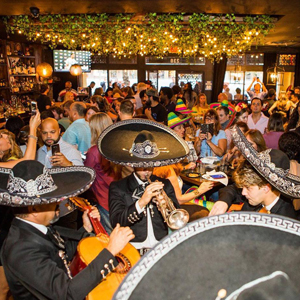 How Plomo Tequila and Taco Bar Does Birthdays 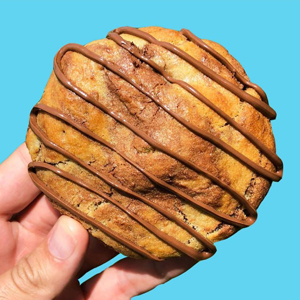 Night Owl Cookies has a new location and production facility (aka, cookie factory) where more than 50 rotating flavors weighing in at 4.5 ounces are made. We should also mention that, for better or worse, they stay open until the crack of dawn for both pickups and delivery. Better. Definitely better. 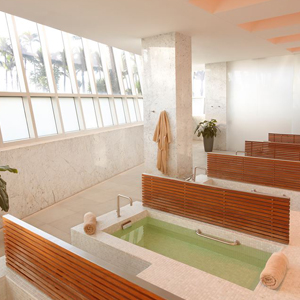 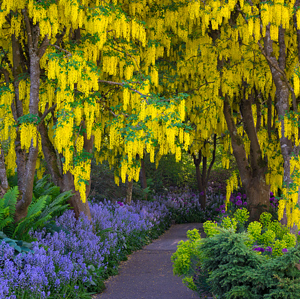 The Stoner's Guide to Canada

Now that the Great White North has officially legalized marijuana, we've rounded up a bunch of the best places to go when you're partaking (including that trippy garden to your left). Somewhat related: here's the best stuff coming to and leaving Netflix next month. And, because we care, we found the best looking formal wear for keeping it cool this summer. Enjoy.