Party Like It's 1893 at Chicago Athletic Association Hotel's Throwback Saloon

Then, Watch the Kentucky Derby… On Roller Skates 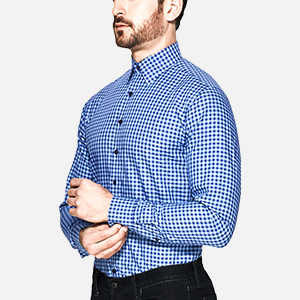 What Science and Your Closet Have in Common

What if we told you we could instantly make you more handsome through science? No nipping. No tucking. Just a revolutionary shirt from the good people at Vardama, whose proprietary technology, Equa-Tek™, makes fabric spill-repellent and stain resistant without loosing the softness of the textile or its breathability. Yay science. 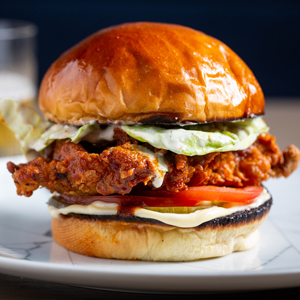 The Case for Taking a Burger Break at Bellemore

And just like that, it's lunchtime again. And just like that, you're eating sweet potato tots and caramelized onion-topped burgers at Bellemore. Yes, the West Loop stunner just introduced lunch, and you should probably support them in that endeavor. 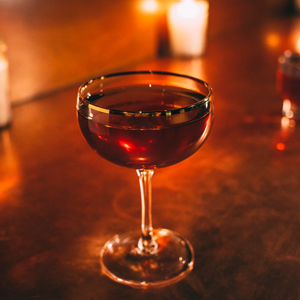 A Pre-Prohibition Saloon Pops Up in Chicago Athletic Association Hotel

This year, Chicago Athletic Association turns 125. To honor that, the less-old CAA Hotel is turning back the clock with a pre-prohibition saloon popping up in its used-to-be swimming pool. Throw on your cowboy boots and partake in some poker lessons while sipping whiskey. Or leave the cowboy boots at home. 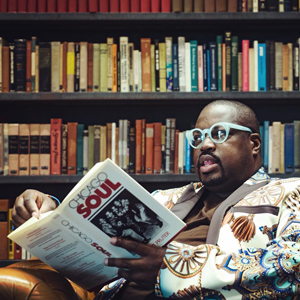 The Home of Frankie Knuckles' Record Collection Gets an Upgrade

One of Chicago's most coveted hidden gems is about to become a lot more visible thanks to the addition of a forthcoming bar and pop-up restaurant. Until then, take in the splendor of the historic Stony Island Arts Bank's recent renovations, which include multiple galleries and a record player spinning sections from Frankie Knuckles' record collection. Indeed, cocktails can wait. 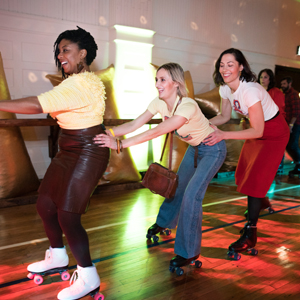 ROLL FOR THE ROSES

The most exciting two minutes in sports are about to get even more exciting. Because you'll be watching on roller skates. Chicago Athletic Association's ever-popular skate night returns with a Julep-fueled Kentucky Derby roller derby. Let's hope the horses have an easier time than you do. 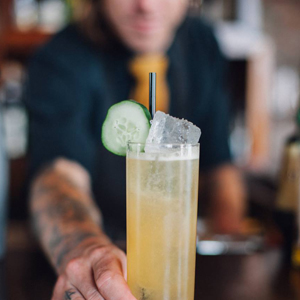 The James Beard Awards Are Here. Have Some Drinks.

As the James Beard Foundation awards return to Chicago, so does the parade of bars masquerading as other bars. To that end, Estereo will put on its rum-drinking pants when the team from New Orleans' Manolito take over the bar with Floridita Daiquiris. Then, continue with the Cure crew at the Violet Hour. Yay Sunday. 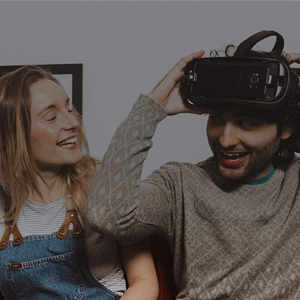 What does that actually mean? Let's find out. Also: here's what to wear to stand out at the Kentucky Derby (or Kentucky Derby party). And let us praise 67-year-old Ed Harris, whose physical feats as the Man in Black in Westworld are the most hard-to-believe aspects of an already unbelievable show.