Hemp-Infused Tortillas With a Side of CBD Water in DTLA 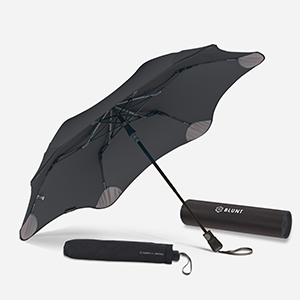 The Best Damn Umbrellas on the Planet 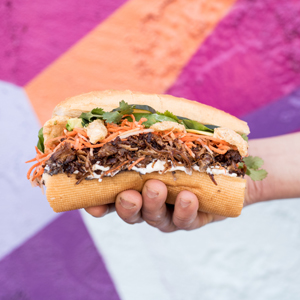 Your Orange Chicken Burritos Are on the Way 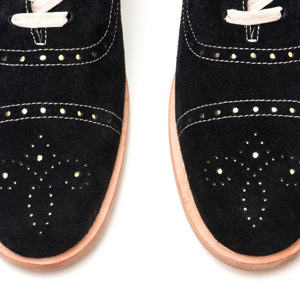 THREAD IN THE CLOUDS

Never Before Seen Jeans and the Esquivel Boots You Require

Thursday: You're at Magasin, getting a first look at its collaboration with Levi's Made & Crafted, fueled by bites, drinks and tunes.
Friday-Sunday: You dip into Esquivel's Showroom and find the acclaimed shoemaker's handsome boots and oxfords at up to 80% off.
Monday-Friday: Your lower half is full of effusive praise. 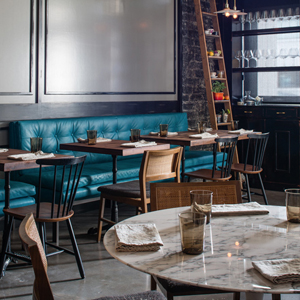 You know that friend who started 2018 with a whole new look and direction in life? They're just like Curtis Stone's Maude. Only Maude's reinvention involves a clandestine lounge and quarterly changing, multicourse menus inspired by great wine regions, starting with Rioja. The only constant is the bond you share. 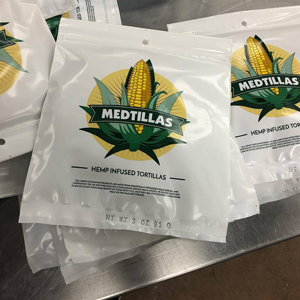 A Taco Stop With Hemp Tortillas

A new taco shop called Medtillas just opened in Downtown. It serves fried tacos dorados with the option of hemp-infused tortillas and CBD-infused water. They'll even cater a 420-friendly party. Ha. Like anyone would want tacos at one of those. 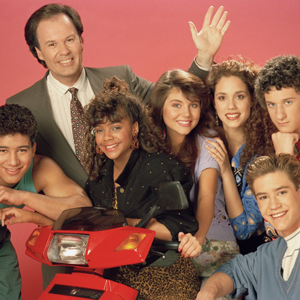 BACK TO THE FUTURE

Not saying these are messy times. Just saying that you likely see the appeal of a vintage '80s video game parlor that just opened in Northridge called Neon Retro Arcade. And that you should probably make your reservation for the May opening of a Saved by the Bell-themed diner. Just saying. 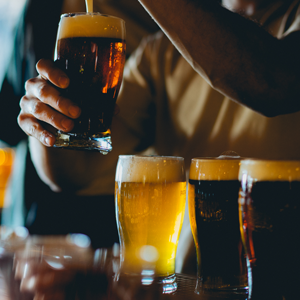 The Greatest Beer Bars in the Whole Wide World

Ah, yes. We scoured God's green earth for the most impressive beer lists on the planet. Along the way, we discovered the existence of a gun you could use to shoot down drones. And here's something different: a case against casual hugs.