A Whole Lot of Paul Thomas Anderson in 35mm

Metrograph is Kicking Off 2018 With Two Weeks of PTA 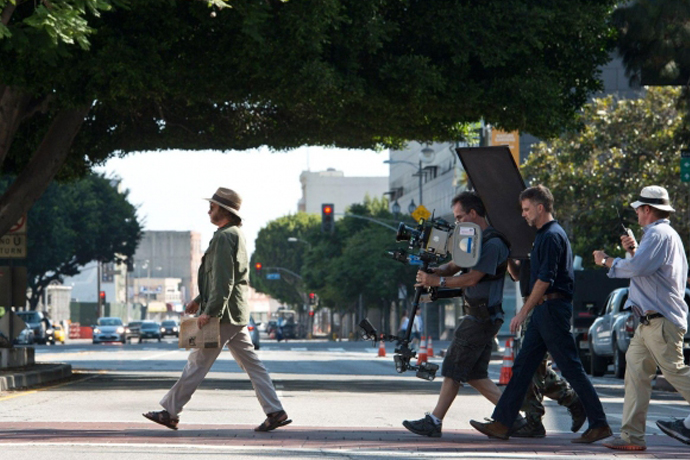 For the next two-ish weeks, Metrograph will be screening the films of Paul Thomas Anderson—giving audiences a chance to look back at the filmmaker's best works before discovering (or rediscovering) his latest film, Phantom Thread.

Check their site for a lineup of films including Inherent Vice, Magnolia, Boogie Nights and There Will Be Blood, then get yourself over to the LES theater to catch one or two.