Tonight at Nitehawk, You Become an Expert on Bob Dylan's Gospel Era

A Special Screening of Trouble No More, With the Director On Hand to Answer Any Pressing Questions Afterwards 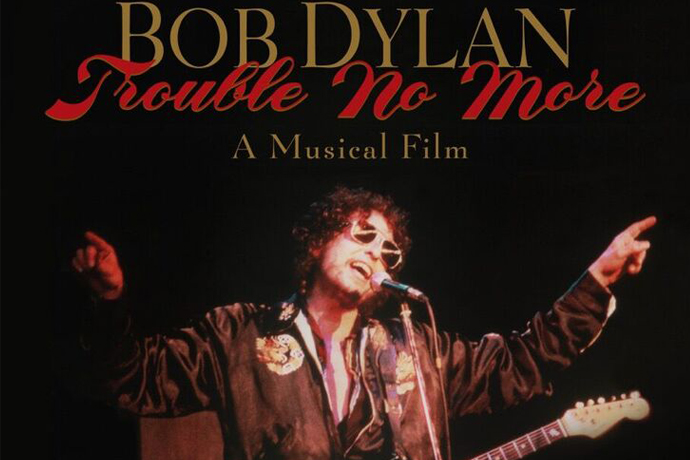 If you haven't yet seen Trouble No More, it's an hour-long concert documentary showcasing Dylan’s mindset during his gospel era—the years during which he produced three epic LPs: Slow Train Coming (1979), Saved (1980) and Shot of Love (1981). The film consists of live footage from his '80 tour, interspersed with scenes of Michael Shannon playing the part of an evangelical preacher.

Swing by Nitehawk tonight to check it out, then stick around after for a post-screening Q&A with the director, Jennifer Lebeau.