Oh, and You Can Go Curling on the Gwen's Terrace Now. Can't Forget That. 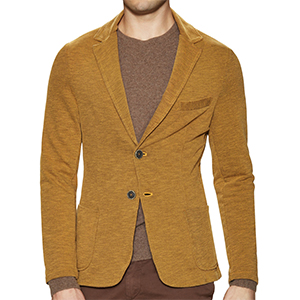 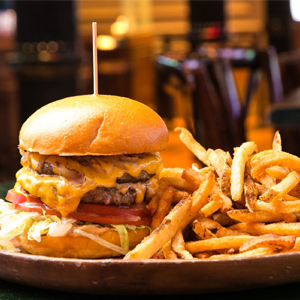 Just when you thought River North had reached sports bar capacity, enter Bounce. From the makers of its New York City counterpart comes a sophisticated lounge outfitted with all the TVs and leather banquettes you'd expect. Plus some French onion soup burgers that you wouldn't.

You Can Go Curling on the Gwen's Terrace Now

December might be right around the corner, but that doesn't mean rooftop terrace season is over. At least not at the Gwen, where they went ahead and built a curling rink on the terrace for, well, curling. But it's also for sipping Maple Old Fashioneds and spiced-rum punch. How festive of them. 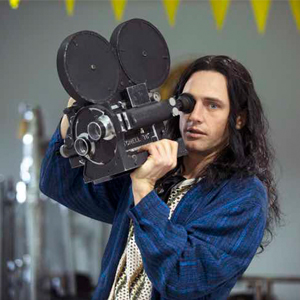 Chicago Athletic Association hotel is decked out in its holiday best with a throwback-inspired bar complete with festival cocktails and karaoke nights. Meanwhile, Emporium pays tribute to cult classic The Room and the subsequent tribute The Disaster Artist with a pop-up that looks like a low budget movie set. So, two very different pop-up bars. 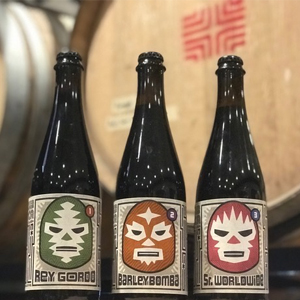 A Trio of Barrel-Aged Beers a la Rick Bayless 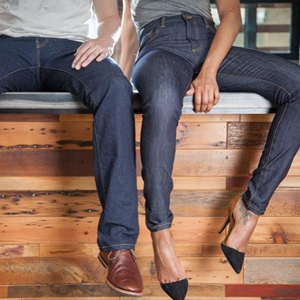 As December 25 creeps closer and closer, your gift list gets longer and longer. Funny how that happens. Cross off an item or seven at the Made in Chicago Market with things like locally made denim and fancy soaps for all your holiday needs. Plus booze. There will also be booze. 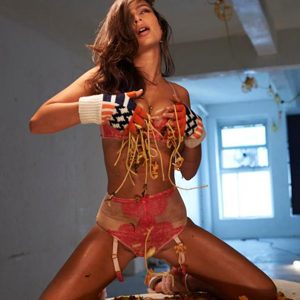 Well, sort of. She's featured in this advent calendar that's chock-full of supermodels. Totally unrelated: we've got another edition of the Trump administration power rankings right here. And a far-too-detailed breakdown of The Avengers: Infinity Wars trailer, because... just because.