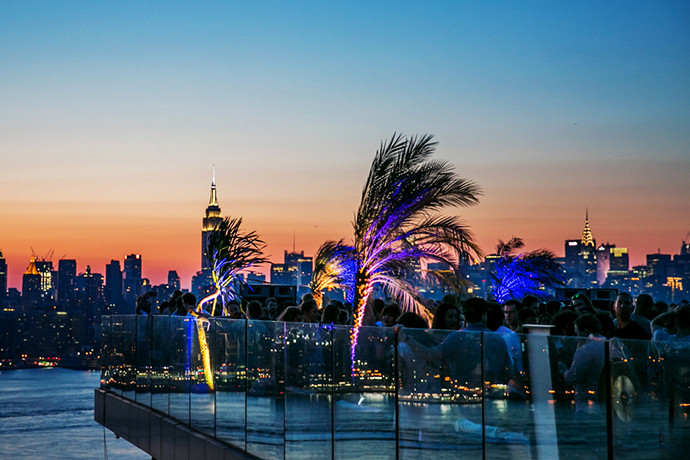 If only because it involves drinking on rooftops, eating plates of barbecued meats and viewing fireworks in good company.

But before that happens, here’s your reminder that the fireworks have moved this year. That’s right. None near the bridges. They’ll be in the East River from 24th to 41st streets, so keep that in mind when choosing where to head Tuesday.

To aid in your presumed quest for pretty explosives, we’ve created New York’s 9 Best Fireworks Rooftops. We think you’ll find the name to be quite telling.

See you on the other side.