Draft Night Is Always About the Best Picks, Even When It Comes to Style

Last night’s NBA draft was touted as one of the most talented draft classes in recent years. And while these teenagers who’ve just become millionaires overnight have yet to display how they'll look on a pro basketball court, we did get a good first look at their style chops.

From the looks of it, there’s some serious style upside in a few of the guys—and still plenty of room for improvement. So we’re doing a little analyzing of our own, with this the style prospects of the 2017 NBA draft.

And since they’re graduating to the big leagues, we thought we should hand out some superlatives: 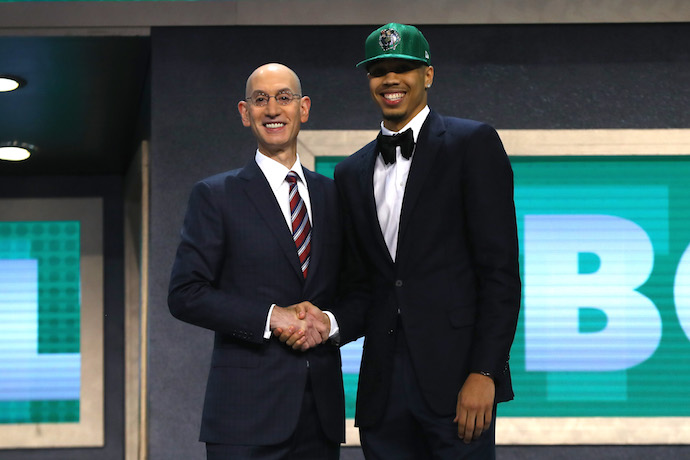 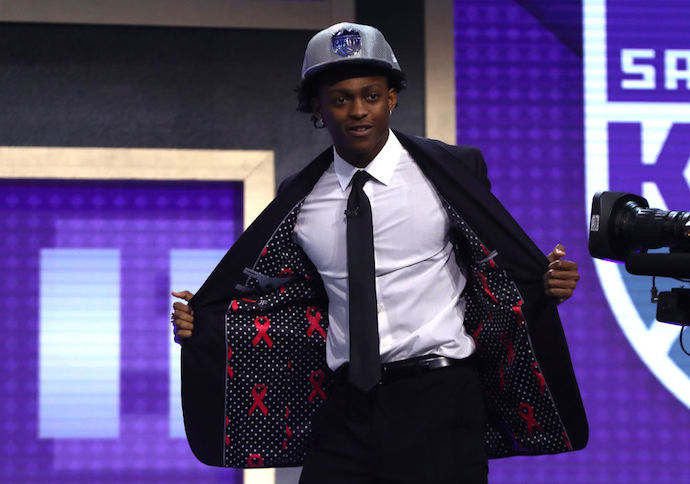 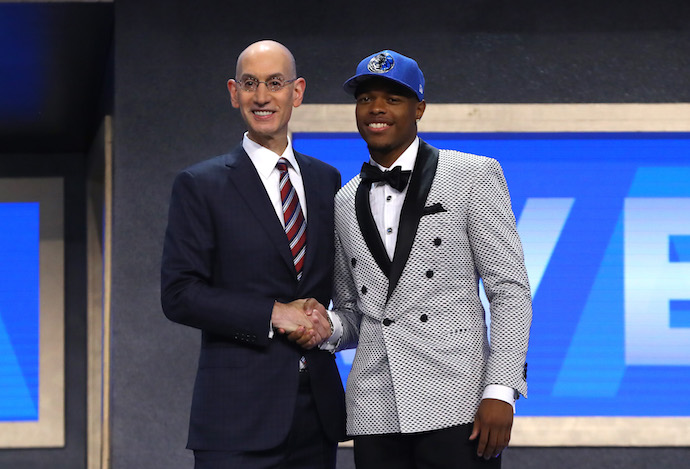 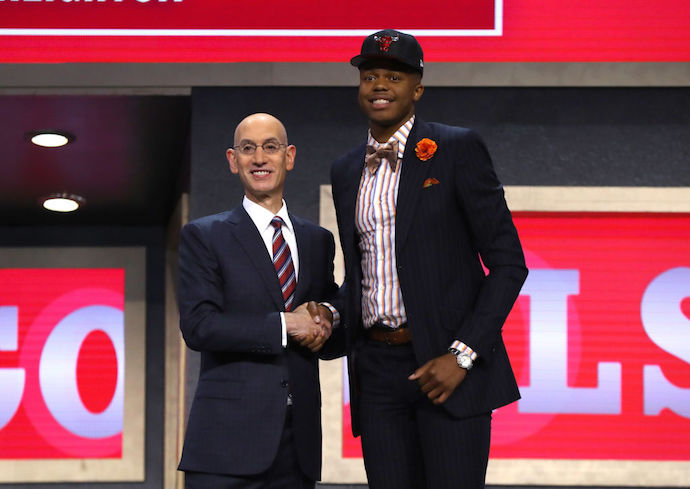 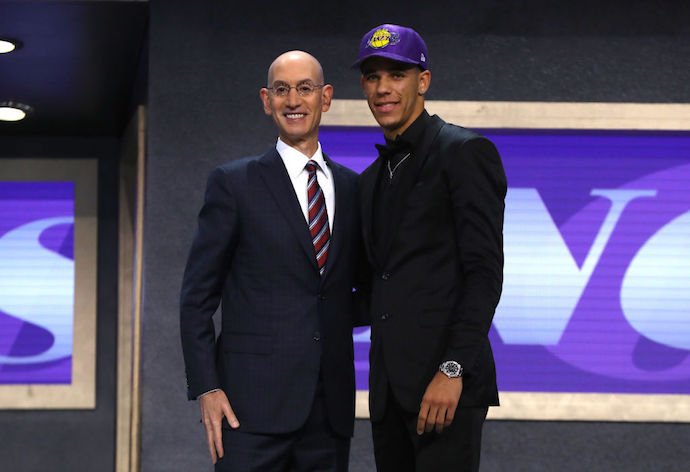 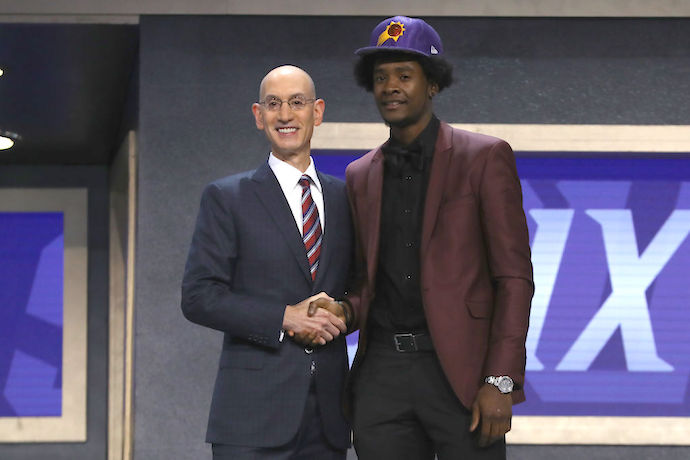 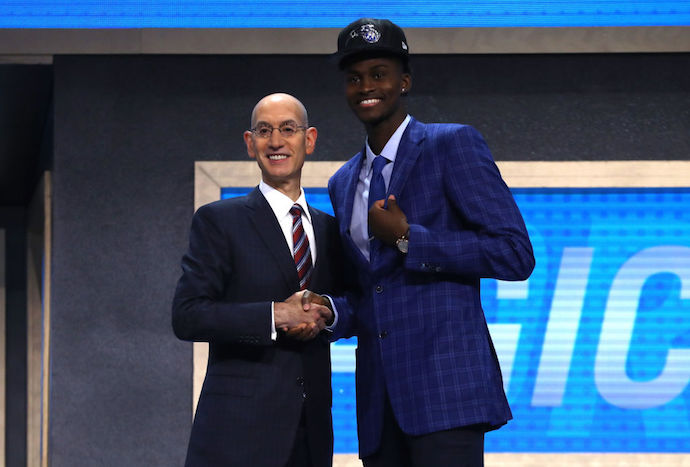 Most Likely to Have Guessed Right On Who Was Drafting Him So He Wore a Suit That Matched His Draft Hat Almost Too Perfectly: Jonathan Isaac’s Magic-Blue Check Jacket with Magic-Charcoal Trousers 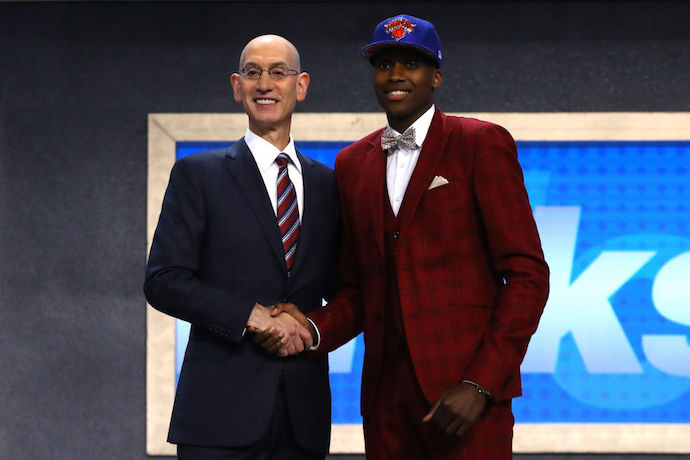 And the Most Stylish Of the Night: Frank Ntilikina’s French Import Style

Style
7 New Advents in Activewear, Jackets and Cocktail Bitters
This Is the Want List