The Most Enviable Looks From Mahershala Ali’s GQ Cover Shoot

From “Pretty Handsome” to “Mahershala Ali Is the King of the World, and I Will Do Whatever He Says”

We can’t all be as magnetic as Academy Award-winning actor, Mahershala Ali. The planet earth simply would not be able to withstand the cumulative warmth of that many mega-watt smiles.

But thanks to GQ’s latest, highly paradisaical cover shoot, we can all look like him. By which we mean, dress like him.

As a means to that end, we’ve decided to rank the spread’s most enviable looks, from “pretty handsome” to “Mahershala Ali is the king of the world, and I will do whatever he says.” 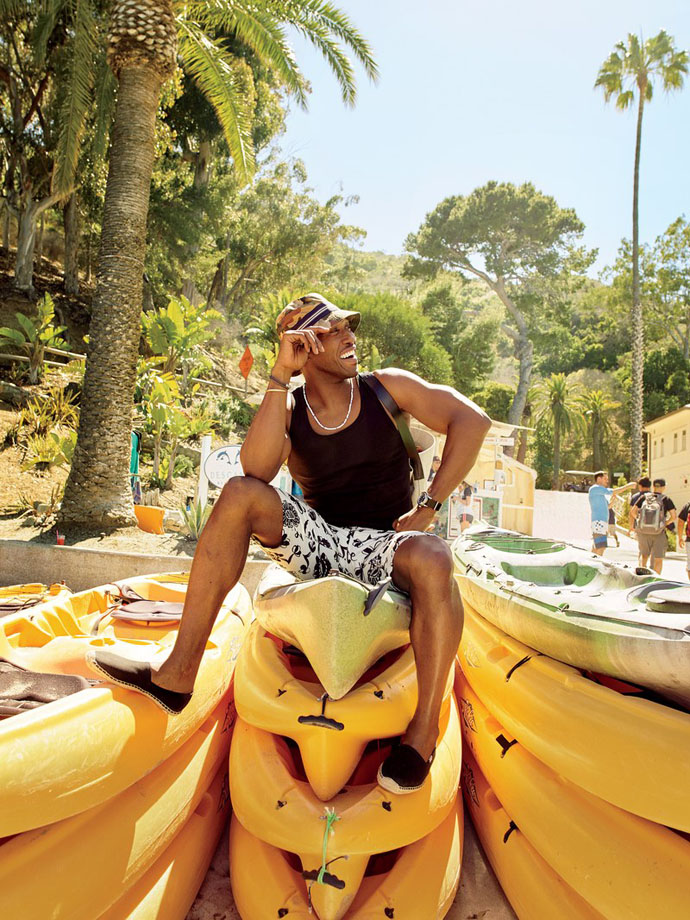 If you’re wondering how to pull off a bucket hat, here’s a tip: be Mahershala Ali. 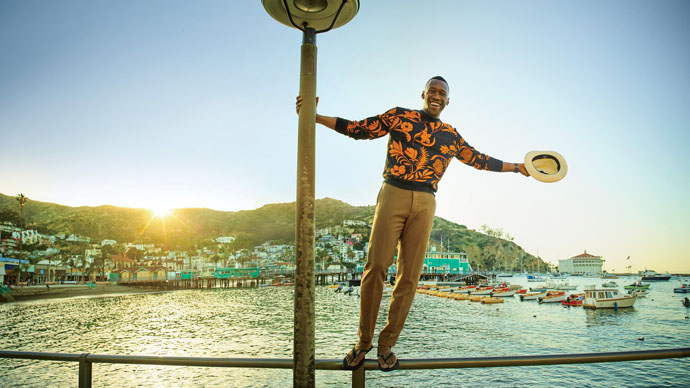 Unless you’re in a Cialis commercial, khakis and flip-flops are almost never a good look. But make sure those bad boys are tailored and the rest of your outfit is on-trend, and you’ve got a fighting chance. 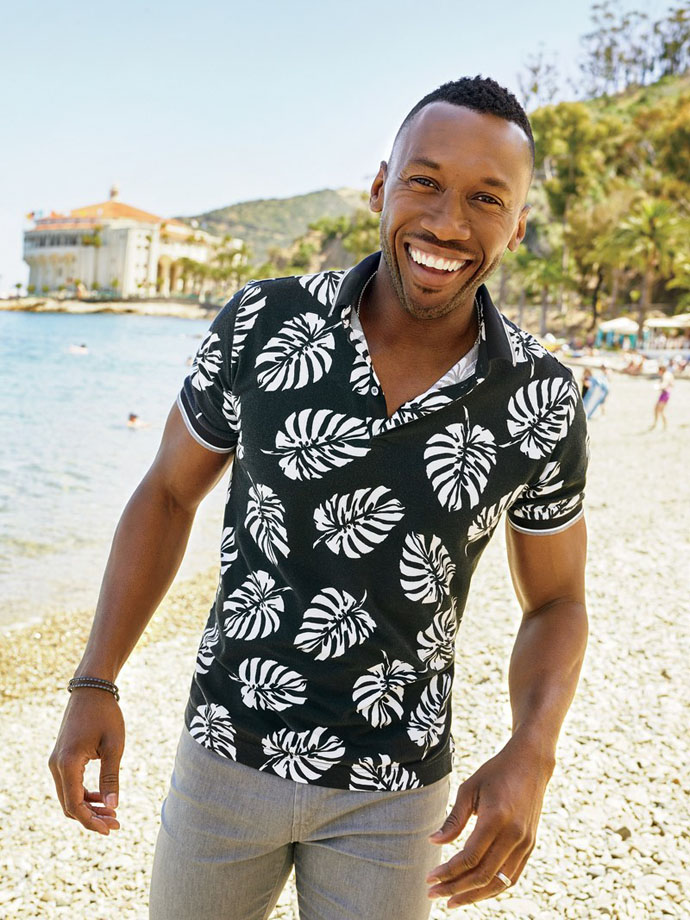 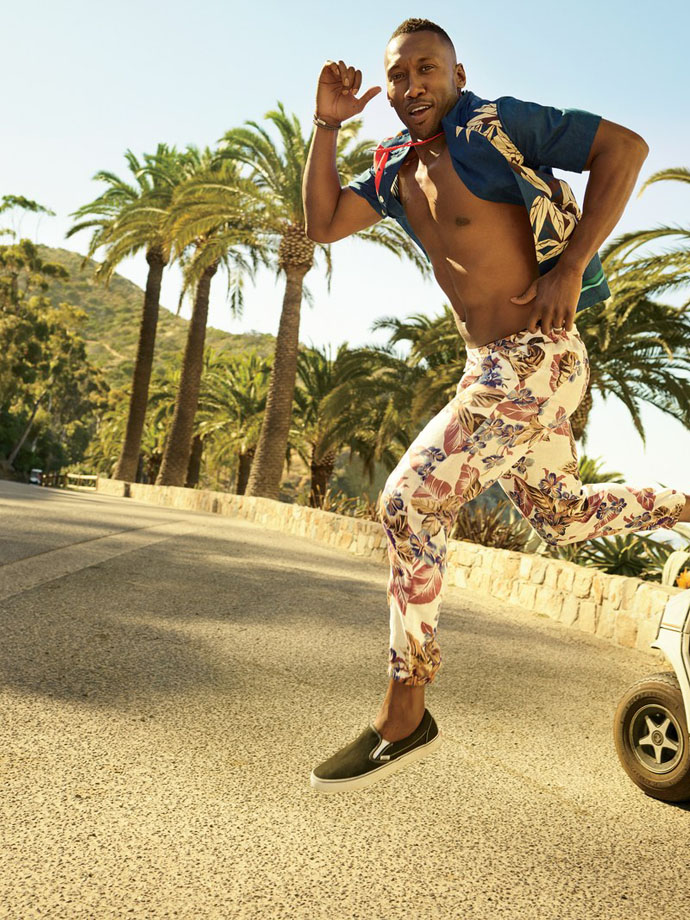 Those are some bold motherfucking pants. But if there were ever a time to go with the loud floral-patterned trousers, now is that time. 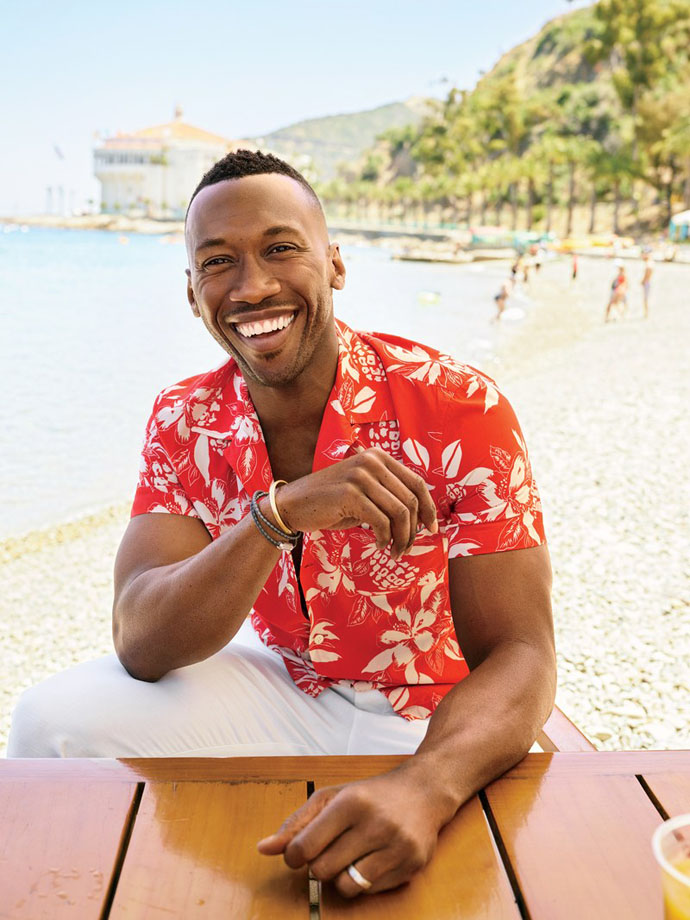 There are several good ways to wear white this summer. This is one of the best ways. 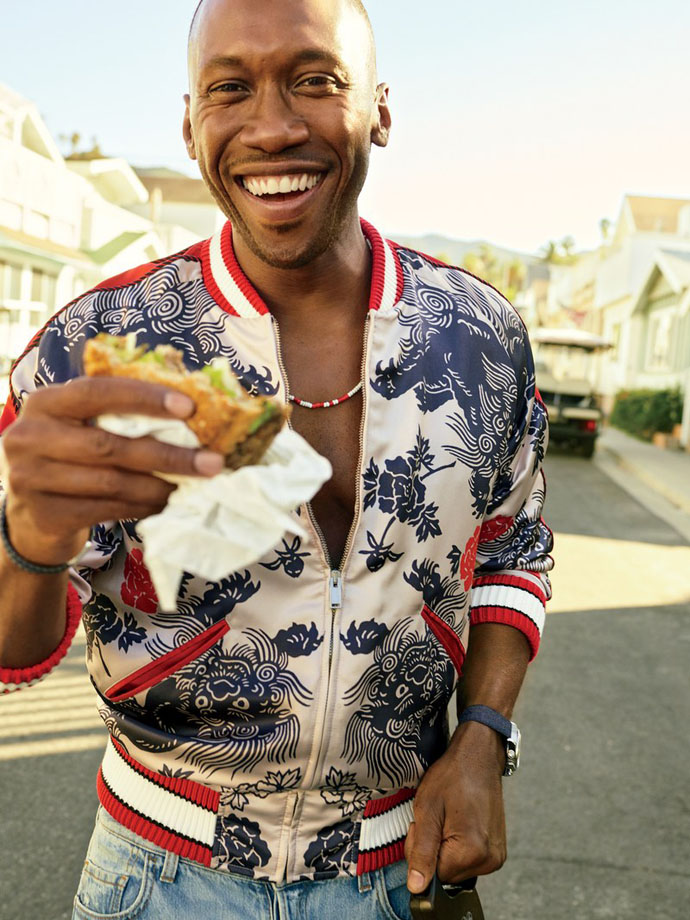 It’s next-to-impossible to wear this nearly $3,000 Gucci bomber without a shirt on underneath and not look like an asshole. So if you’re thinking of doing it, do as Ali does and dress it down with a half-eaten hamburger and jeans. 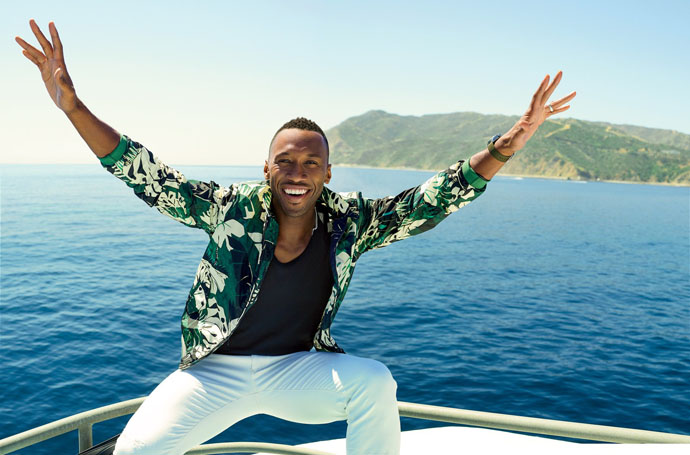 There is simply nothing about this we can’t get behind. But feel free to replace the $990 Tom Ford tank with a $970-less-expensive one from pretty much anywhere else. 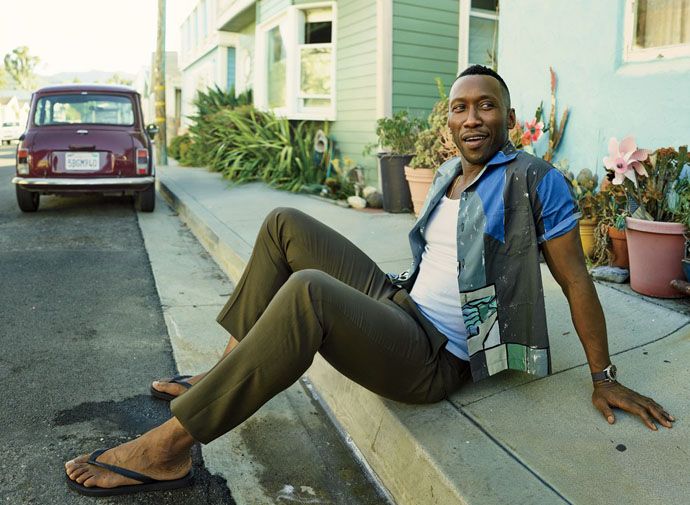 Behold: a classic mid-century American look with a modern twist, courtesy of Prada. 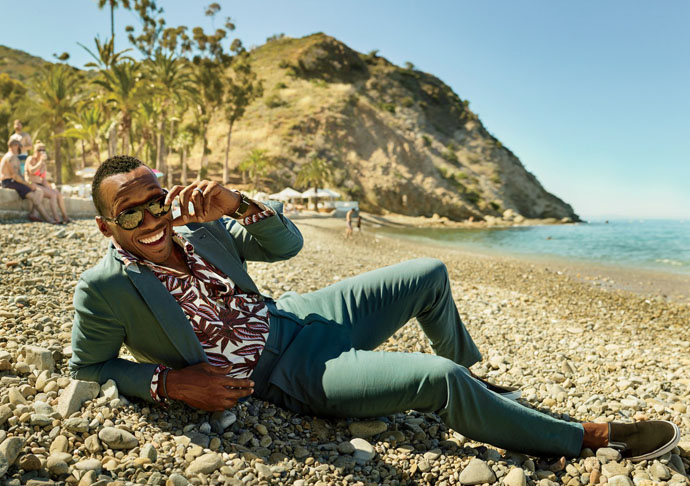 And finally, this. The Hermès suit. The shades. The shirt. The watch. Don’t be afraid to try something like this at your next friend’s wedding. Also, you can totally tell how good of an actor Ali is here, because there’s no way this pose is comfortable.

All photos by Peggy Sirota via GQ