The Talbott’s Back With a New Restaurant, a New Look and... 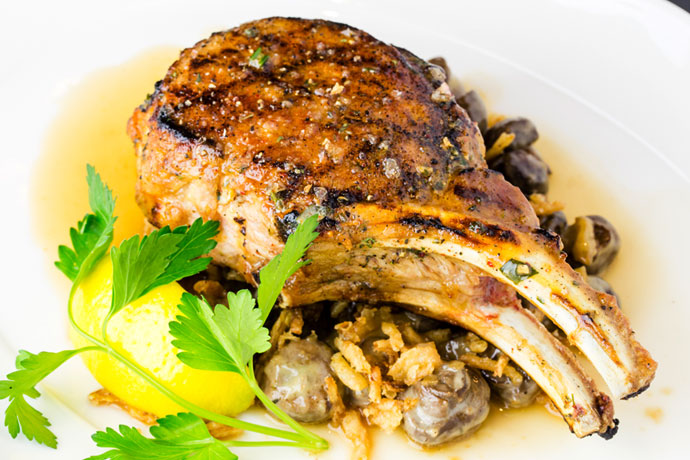 You might know it as that one fancy place behind a historic stone facade.

But thanks to a $20 million dollar upgrade, a new look and a new restaurant, it’s now... well, better. It just reopened in the Gold Coast and you should probably take a look.

Then: 149 guest rooms.
Now: 178 guest rooms, all remodeled by designer Kara Mann. Fluffy white duvets. Gold accents. Photographs by local artists. That kind of thing. Plus, doorbells that alert housekeeping when you want your room serviced.

Then: Maybe you remember the double-griddled cheeseburgers of Little Market Brasserie or the elaborate seafood towers of Mercadito Fish. RIP, those places.
Now: 20 East is the name and Old Bay-dusted lobster rolls and double bone-in pork chops are the games. In summary: better games now.

Then: The bar. It had one, and it mirrored whatever iteration of a restaurant occupied the space at any given time.
Now: It’s seamlessly tucked inside of that new restaurant, 20 East, and easily accessible from the lobby. Have your martini below glass chandeliers or in front of the fireplace.