Nine Achievements in Nachos, Just in Time for the Final Four 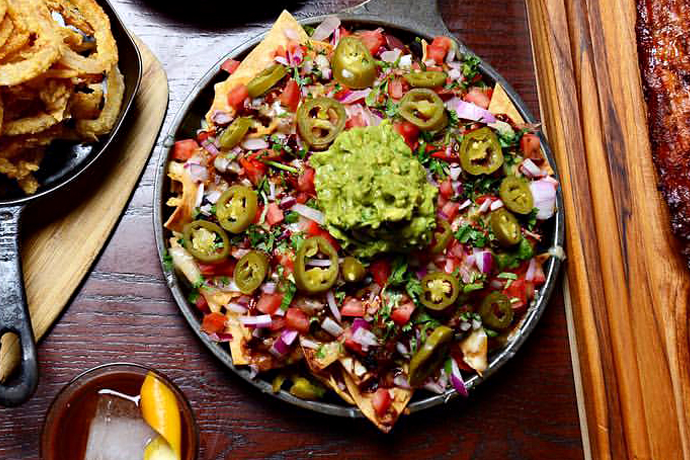 9 Photos Nacho Madness
After a couple exciting weeks of upsets, buzzer beaters and the collective tearing up of brackets, the Final Four is just about here.

So when the biggest games of the college basketball season tip off this weekend, you’re going to need something equally monumental to eat while you watch. And when you really think about it, there’s only one choice.

They’re delicious, they’re fun to eat, and they’ve never steered you wrong before. That’s why we’ve compiled nine of the best options around. Eating them won’t swing the odds in your team’s favor. But once you dive in, you’ll have a hard time caring about anything that’s not chips, cheese or carne asada.