We’ve seen an influx of clothing operations over the past few years that focus solely on uniform-level basics. We differentiate that from minimalism. There’ll always be people doing minimal. But what we’re talking about is labels whose existence is predicated on creating clothes you could seamlessly step out into the world wearing after a century in cryo-freeze. Here are our favorite five of the moment: 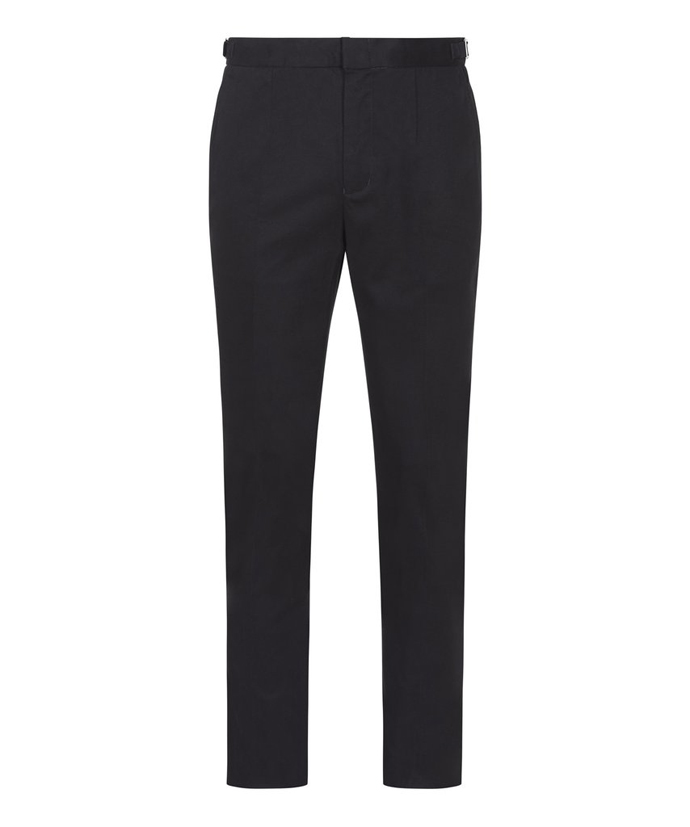 Basic Rights
It’s right in the name. These guys separate their collections into Core and Limited, but everything is wearable with just about anything else. Highlights include the raglan crews and the subtly pleated high-waist trouser. 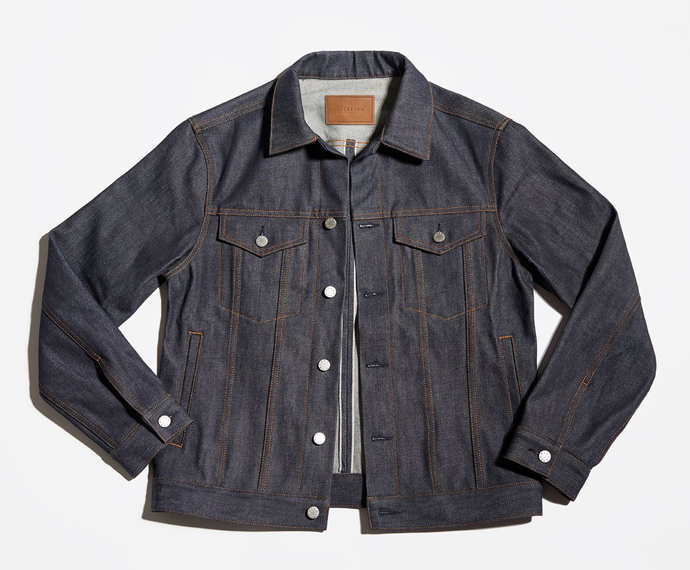 Vacation
New to the game. Right now all you’re going to find is denim—selvage jeans, selvage jackets—and a work shirt. But a couple of damn fine leather moto jackets are on their way, and you can expect the line to expand quickly into the neo-workwear landscape. Highlights include, well, the raw denim. 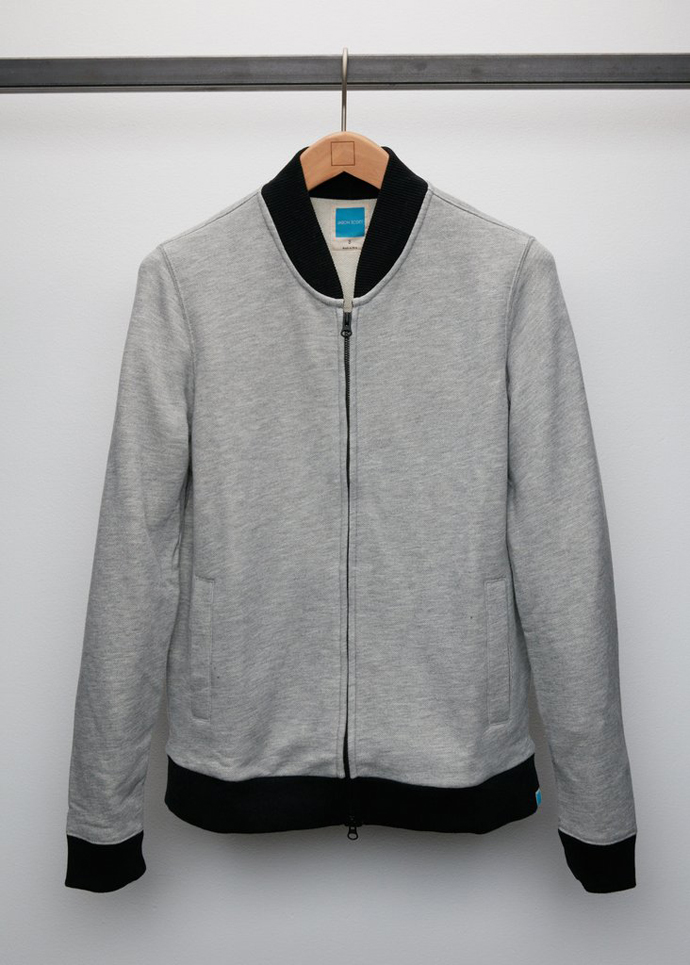 Jason Scott
More of a basic color palette than anything else. Highlights include half-zip hoodies and neutral cotton varsity jackets. 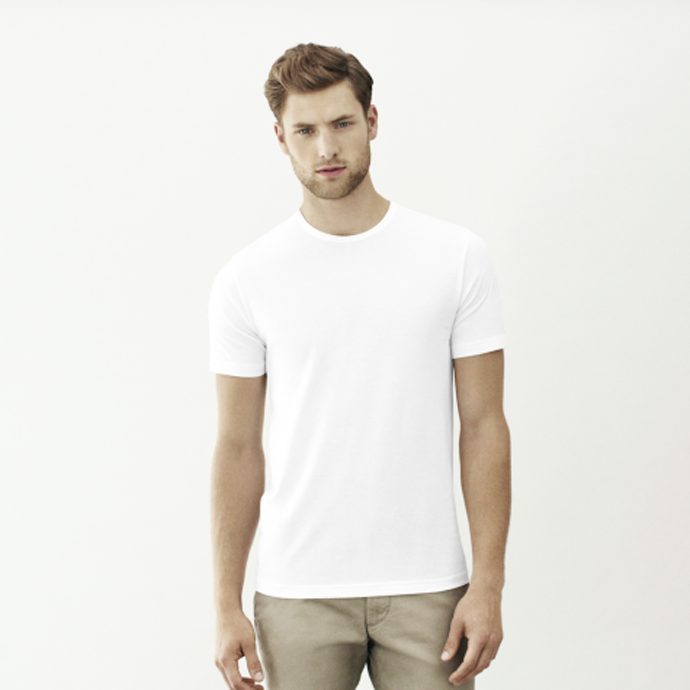 Handvaerk
Tees, henleys and underwear that the designers obsess over, possibly to an unhealthy degree. Works out for you, though. Highlights include their perfecting of the white crewneck tee and a spring-weight henley that’s clean as hell. 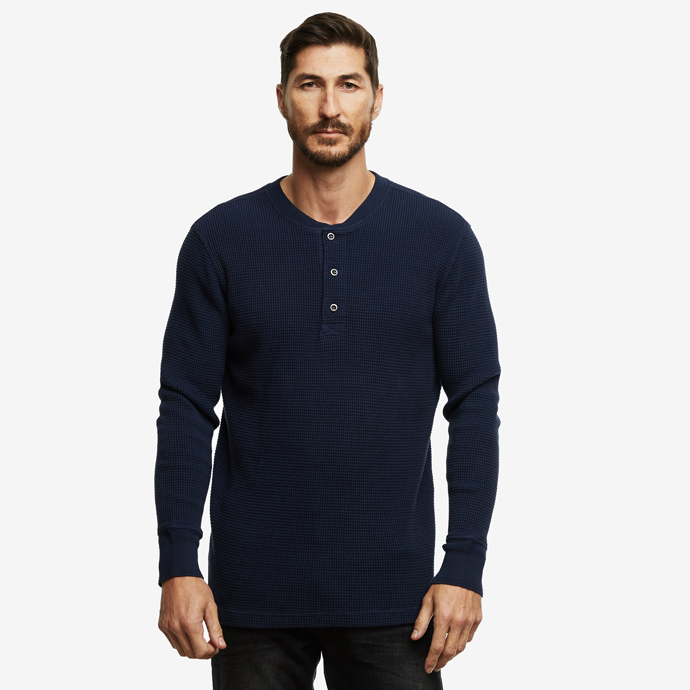 American Giant
After the runaway success of their indestructible hoodie, they’ve expanded widely into... all the other manly wardrobe staples. Everything we’ve tried has been very obviously made with durability in mind. Highlights include that zip-up hoodie and a substantial waffle-knit henley.