And a Danny Meyer Pop-Up 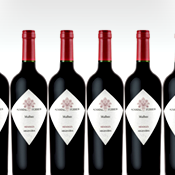 It’s no secret that Argentina bears some of the most delicious Malbec in the world. And this bottle with notes of blackberry, raspberry and violet is no exception. So you should be excited to hear that we have them by the half dozen. We presume you’re losing your mind somewhere out there. 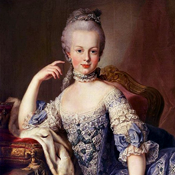 Le Boudoir, that French-inspired, red-washed beauty of a Brooklyn Heights bar, is having a masquerade-style shindig in honor of Marie Antoinette’s birthday. There will be rose syrup champagne cocktails, good tunes and strawberry-and-cream cake. Which they’ll let you eat. 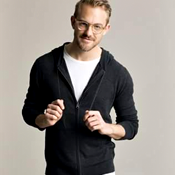 Good news. Naadam has set up shop in the Steven Alan Chelsea store for all your imminent cashmere-related needs. And to kick things off, the Naadam founder, the editorial director of The Cut and Steven Alan himself will be having a chat about the collab. There will be adult beverages, a chance to jump in on the conversation and many handsome items for the acquiring. 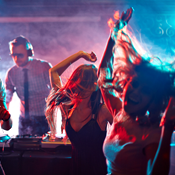 Here’s the official opening party for the club where Verboten used to be—with DJs Edu Imbernon, Eli & Fur and Jon Charnis kicking things off right. This new spot is owned by a Pacha guy, was named after a German TV cop and looks pretty much the same as Verboten, save for a glittering disco shark hanging above the dance floor. Which feels like a pretty important change, really. 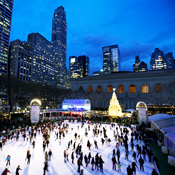 To Bryant Park, for a Danny Meyer Pop-Up 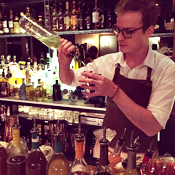 Somewhere to Watch the Election (and Drink Through It)

That East Village spot with music curated by Adrian Grenier will be showing the election results on big screens in both of its main bars, and serving milk punch. You may need that pretty badly.