Hopefully You Got the Clever Ones Out of Your System 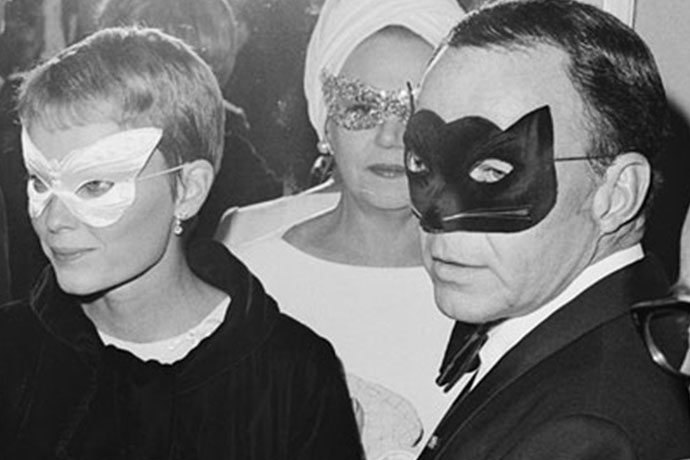 We sincerely hope you enjoyed yourself this Halloween weekend. Whether you were one of a dozen David S. Pumpkinses at your party (not that we don’t love him), or made the mistake of investing too early in Ken Bone, or were one of the oddly high number of Frida Kahlos out there, we’ll give you points for effort. If you happened to really hit the zeitgeist or creativity nail on the head (see this woman, and this guy), we absolutely salute you.

But tonight, real Halloween, we urge you to keep it timeless, because, in the immortal words of The Onion, “the word ‘spooktacular’ used to mean something in this country.” Some ideas:

Jack-o’-lantern: If you’re going goofy, why not be a big orange gourd with a smile on its face? It’s what Belushi would have done.

Hobo: For some reason this used to be a pretty widely used option. There’s a sort of quiet dignity to it. Don’t forget the bindle.

Frankenstein: This works best if you play the part a little. Stay stiff and stoic. Embrace the neck bolts. The real plus here is that everything you do that’s out of character is highly amusing, because Frankenstein doesn’t usually ladle spiced rum punch out of a hallowed out pumpkin or eat brownies out of a printed napkin.

Dracula: The dapperest and most romantic of all the classic monsters. At no other time will you get away with a cape.

Mummy: People have to appreciate the commitment.

A Mask: You’re single, you’re holding a drink, and you’re wearing a well-cut suit. There’s an attractive person standing in the middle of the room. On the other side of said room, there’s a guy with the greenest of green hair dyes, terribly applied fake facial tattoos and a spandex t-shirt covered in even worse screen-printed tattoos. And a grill. Oh god, it’s a grill. He is the Joker. Only he’s not. He’s just some asshole. You win.