And Then Skip the Line at Shake Shack. The Weekender Is Here to Help. 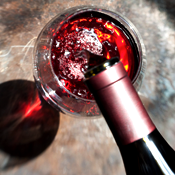 A Half-Dozen Wines from a Michelin-Starred Sommelier

Patrick Cappiello is a sommelier whose pedigree involves four Grand Awards from Wine Spectator and a few Michelin stars. So it should please you greatly to know that he’s just assembled six of his favorite wines from around the globe, which you may now procure. Which was your cue to start procuring. 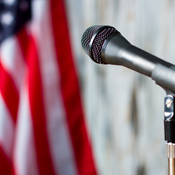 There Will Be Trump- and Clinton-Themed Burgers

Well, here we are: another debate night. And tonight, the Ainsworth and Schweid & Sons will be doing Trump- and Clinton-themed burgers—with options like the Chillary (with bacon, BBQ and a liberal amount of Arkansas slaw) and the Trump Tower (literally a stack of bologna and beef sliders). The most popular choice will stay on the menu till Election Day. Which is much less scary than four years. Still, vote wisely. 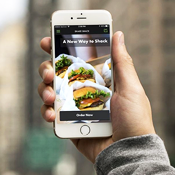 You: I wish there were a Shake Shack app, on which I could order burgers and fries for pickup, and then just swing by the Midtown East outpost, skip the line and grab my food posthaste.
Us: Funny, here’s exactly that. 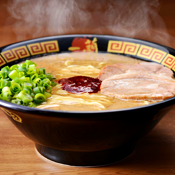 This Japanese ramen chain only serves pork-bone-broth tonkotsu. And they serve it like so: you’ll have a seat in a solo dining booth. Fill out a paper order form. Press a call button. Hand the form to a torso through a lifted shade. Receive your ramen, and enjoy it with nothing to distract you from its ever so rich, spicy flavors. (You could also use the more normal dining area in the back, but where’s the fun in that?) 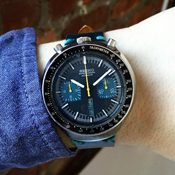 If you’re looking to acquire a handsome timepiece: There’s a pop-up watch fair, where 30-ish brands like Oris and Mühle-Glashütte will be.
If you’re more in the market for pickles: The owner of well-loved butcher shop Dickson’s Farmstand Meats just opened Dickson’s Fine Brines, with so many pickled veggies, kimchi and sauerkrauts. 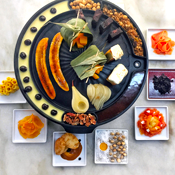 A Dessert Barbecue from Dominique Ansel

As of this Monday at noon, you’ll be able to (try to) grab tickets to the intimate dessert barbecue happening up in Dominique Ansel’s West Village dessert-tasting kitchen. It’ll involve 12 people enjoying things like grilled passion fruit/caramel/rum bananas and maple-roasted, cedar-smoked butternut squash. Go ahead, be one of them.