Landmarks from the Carolinas to Maine That You Can Actually Wear 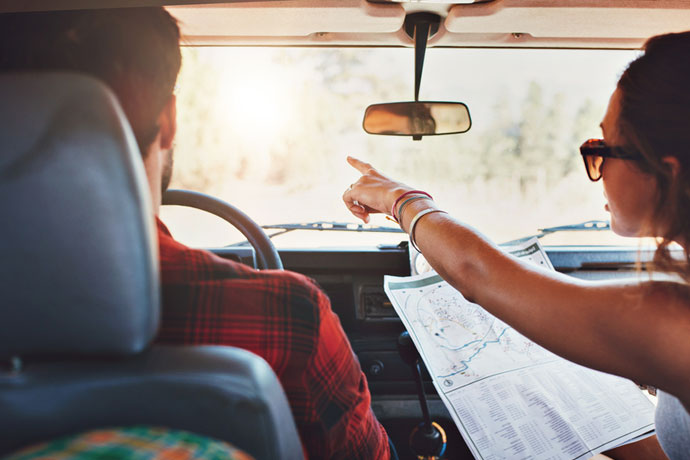 In fact, if you were to map out a road trip up the Eastern Seaboard from, say, the Carolinas up to Maine, you could not only do some solid leaf-peeping, but also outfit yourself for said trip...

So buckle up and dial in the classic rock streaming channel—we’re taking a fall menswear road trip. 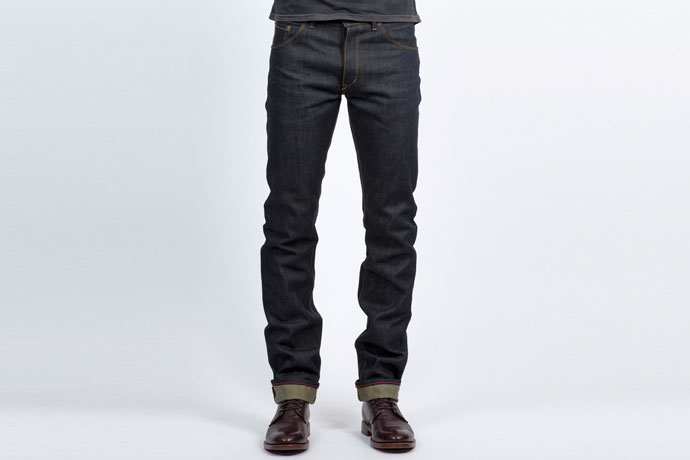 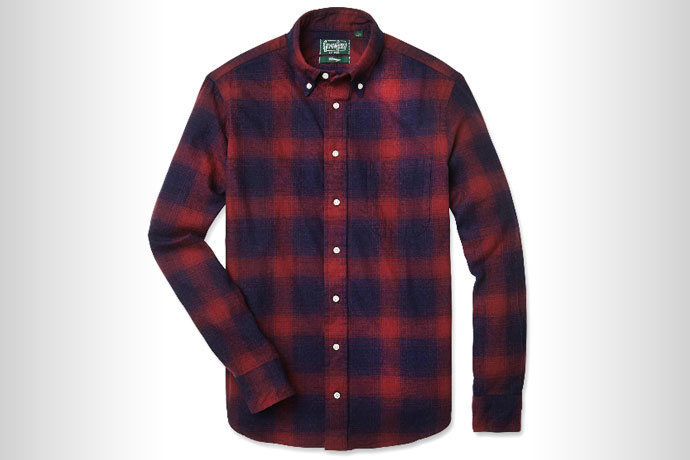 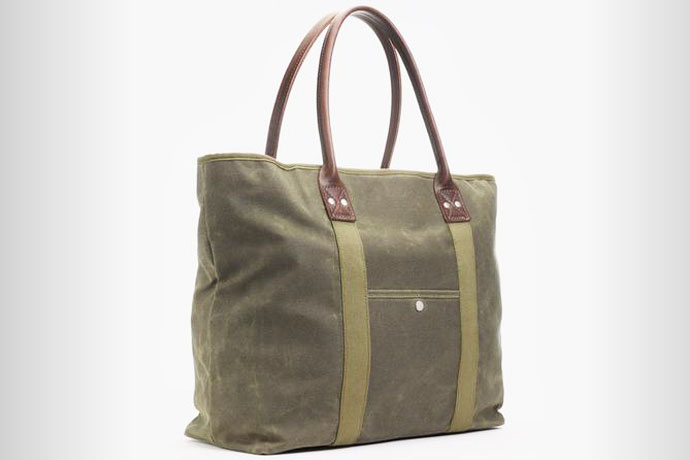 Next Stop: Jersey City, New Jersey
The Reason: A handsome waxed bag to tote all of your fall essentials, from the Brothers Bray.
The Landmark: Billykirk No. 296 Large Waxed Canvas Tote 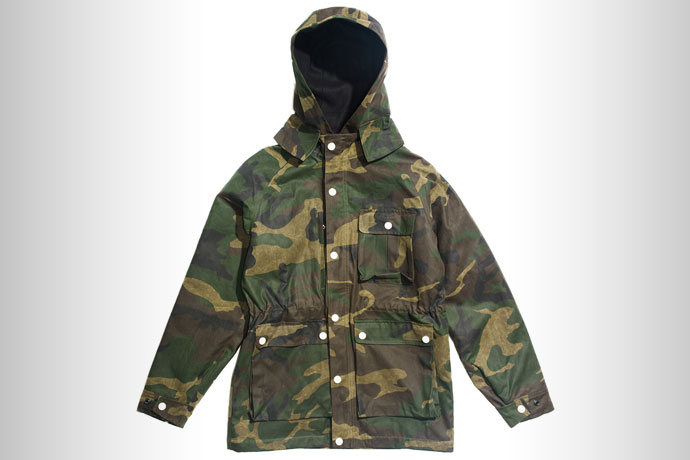 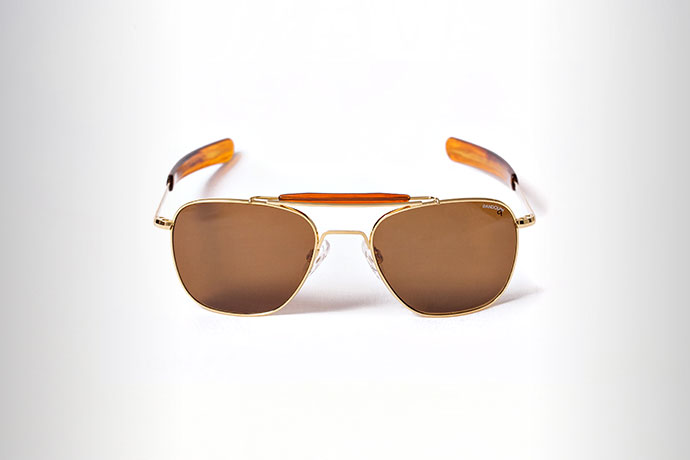 Next Stop: Randolph, Massachusetts
The Reason: Aviator sunglasses from the same company the US military has trusted for the past 30 years.
The Landmark: Randolph Engineering Aviator II 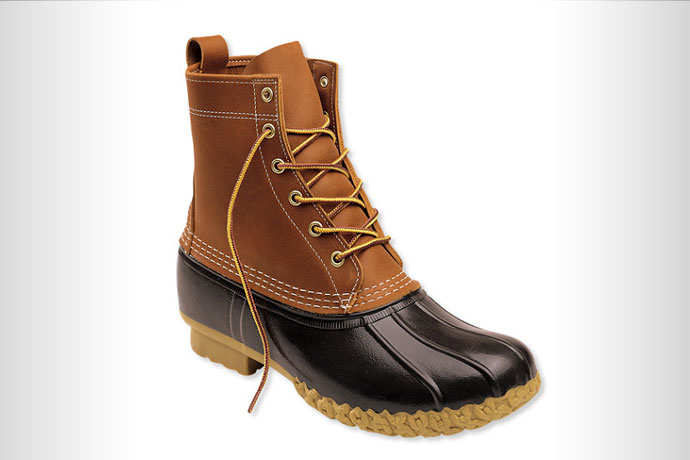 Last Stop: Freeport, Maine
The Reason: The always-in-demand foul-weather boot that L.L.Bean has been making in Maine since 1912.
The Landmark: L.L.Bean 8" Bean Boots