Heli-Skiing with an Olympic Legend

Eddie the Eagle, the Slopes and You 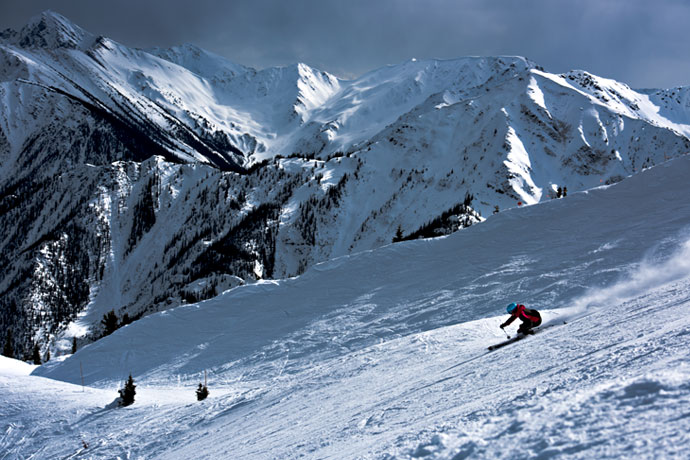 15 Photos Ride the Horse & Ski with the Eagle
Eddie “The Eagle” Edwards.

Guy named after a majestic bird of prey.

And the dude who’s about to take you skiing in Canada.

Right. That Eddie the Eagle.

Your weeklong adventure begins February 25 at British Columbia’s Kicking Horse Mountain Resort, where Eddie made his own version of Olympic history in 1988. He came in last, but people seemed to love him for it.

When you’re not cozying up inside the Vagabond Lodge, you’ll spend your time skiing with the legend while he tours you through the Canada Olympic Park (you can check the scene right here) and along various blue and red slopes, enjoying hosted dinners and going on nocturnal snowmobile treks.

Then you’ll get the chance to do something crazy. See, there’s an option to go heli-skiing for a day. That is, jumping out of a helicopter on skis. Unless you don’t consider that very crazy. In which case, props.

All you need to do is sign up, acquire plane tickets to Calgary and be at an intermediate skiing level or better. Everything else is included, like breakfast and lunch, along with your dinners, lift passes, airport transfers and transportation for the week.

The kind you don’t jump out of on skis.