A Sushi Ran Sequel Now Exists in the Castro

It’s Called Nomica, and You Two Are Going to Get Along Just Fine 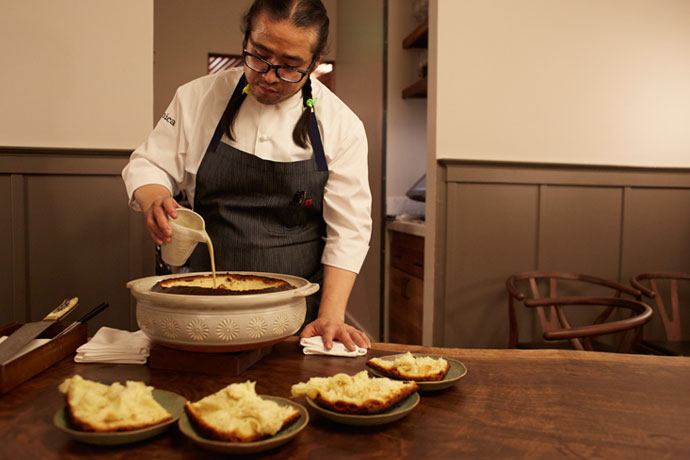 17 Photos Nomica
When it comes to San Francisco versus Sausalito, it can be argued that the former has the upper hand. More bars. Fewer tourists. Stuff like that.

But Sausalito’s got Sushi Ran. Which, yes, gives them a slight edge.

Until... right, you get where this is going.

Straight to Nomica, a new Japanese establishment from the fine people behind Sushi Ran that is both delightful and now open in the Castro. Won’t you have a look around?

The Japanese vibes are strong with this one. Tawny-hued woods. Oversize canvases streaked with what resembles traditional calligraphy. And note the sizable marble bar to your left. Good place to keep in mind for starting and/or ending your evening.

Because Nomica, in addition to standing for Noe-Mission-Castro, means “drinking house” in Japanese. And considering the ample selection of Japanese beers and liquors (including awamori, a Japanese spirit making its first appearance in San Francisco), you’ll probably be doing some drinking here.

Start with a Papa Nambu with awamori, sage, quinquina and ash as you settle into your booth with a group. Take a long, hard look at the menu. It’s full of drinking-friendly things like waffles with Hitachino, karaage fried chicken and the whole chicken in brioche, which serves four and requires 24 hours’ notice.

Just when you thought there was nothing left to foie gras...