Your Weekend’s Got a Lot of Everything

The season is calling; weekend’s pictures are falling down. 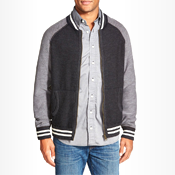 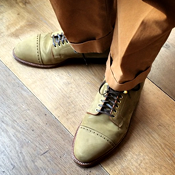 Leffot makes nice shoes. You like nice shoes. Leffot’s nice shoes are now up to 50% off. It thus follows that you should head over to Leffot. 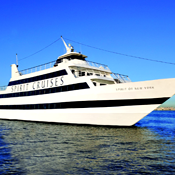 You’ll Want to Be on This Vessel

This dinner cruise around Manhattan involves bottomless whiskey tastings. Stuff like Akashi Eigashima whiskey from Japan and Hyde Irish whiskey—and the whiskey connoisseurs to teach you why those are better than other whiskeys. 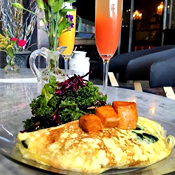 Summer will officially end soon, but we’ve still got many hot days to go. And in light of everyone’s affinity for alcoholic brunch beverages, this spot is launching a beach-themed brunch series through September. There will be live music. There will be bottomless mimosas. There will probably be sand all over your personal items. 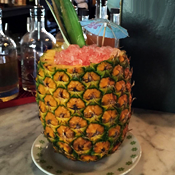 You’d enjoy drinking tiki-inspired cocktails at a rooftop pop-up from a beloved NOLA establishment (in this case, Cure) any night. But Monday night, half the proceeds from said pop-up are going to Louisiana flood relief. So, extra warm vibes. 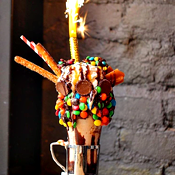 The team behind chef Joe Isidori’s burger-and-milkshake paradise just built a little annex onto the downtown location. All this to say you’ll now spend less time standing in a line, and more time confronting milkshakes.