A Book from the Guys Who Dressed Churchill 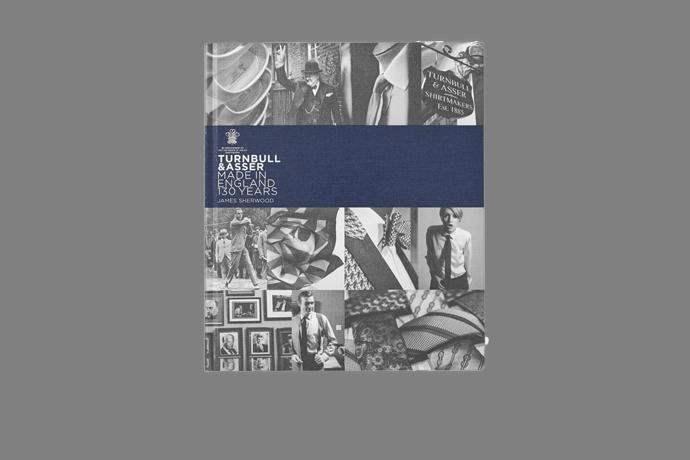 You hear the word “brand” thrown around a lot these days.

But there are some entities out there that have earned the right to use it.

One such entity is Turnbull & Asser, who over their 130-year existence have made bespoke shirts, suits, ties, etc., for the likes of people with the last names of Churchill, Connery, Firth, Jagger and Caine, among others whose last name is all you need.

Now they’ve put out a coffee-table book of their greatest hits. It’s called Turnbull & Asser: Made in England, 130 Years.

James Sherwood of The London Cut did the compiling and writing legwork on this one, which includes appointments from princes, Hollywood fashion lore and photos of icons looking particularly iconic in their British tailoring.

It’s out now direct from T&A.