What Do the Models Think of the Melting Alaskan Glaciers? 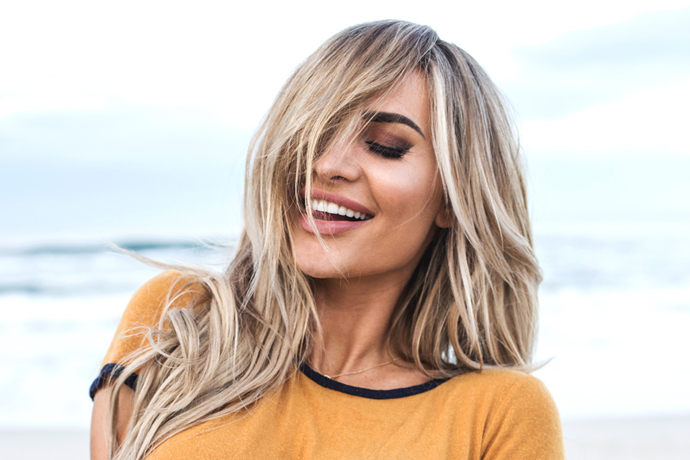 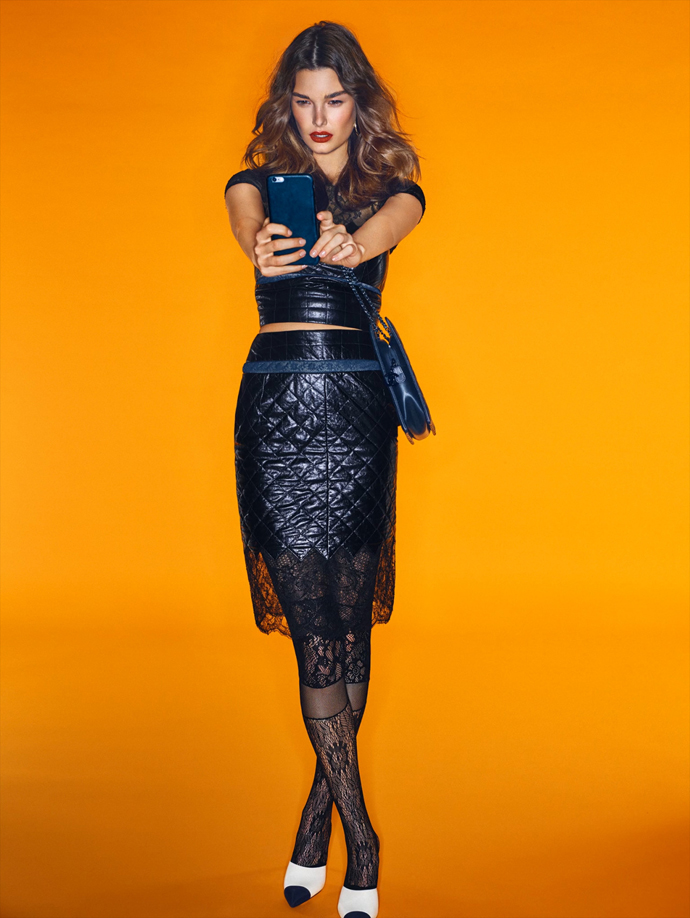 Sorry, can you repeat that? Ophelie Guillermand didn’t catch it.

A new study suggests sleep can boost your intelligence. 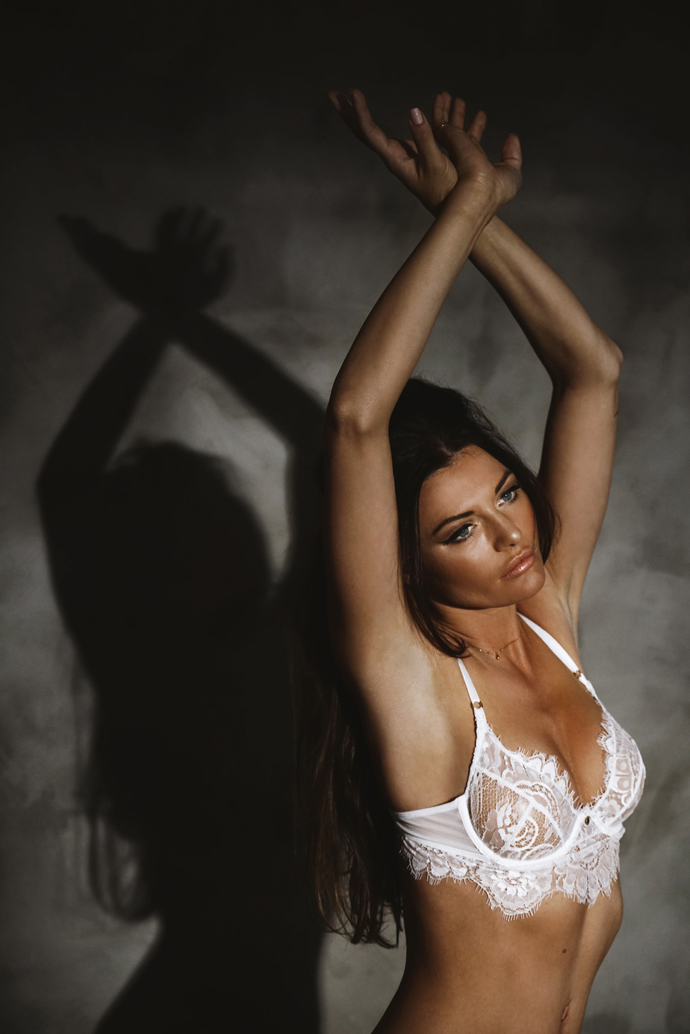 Kasia Z is about to get real smart. 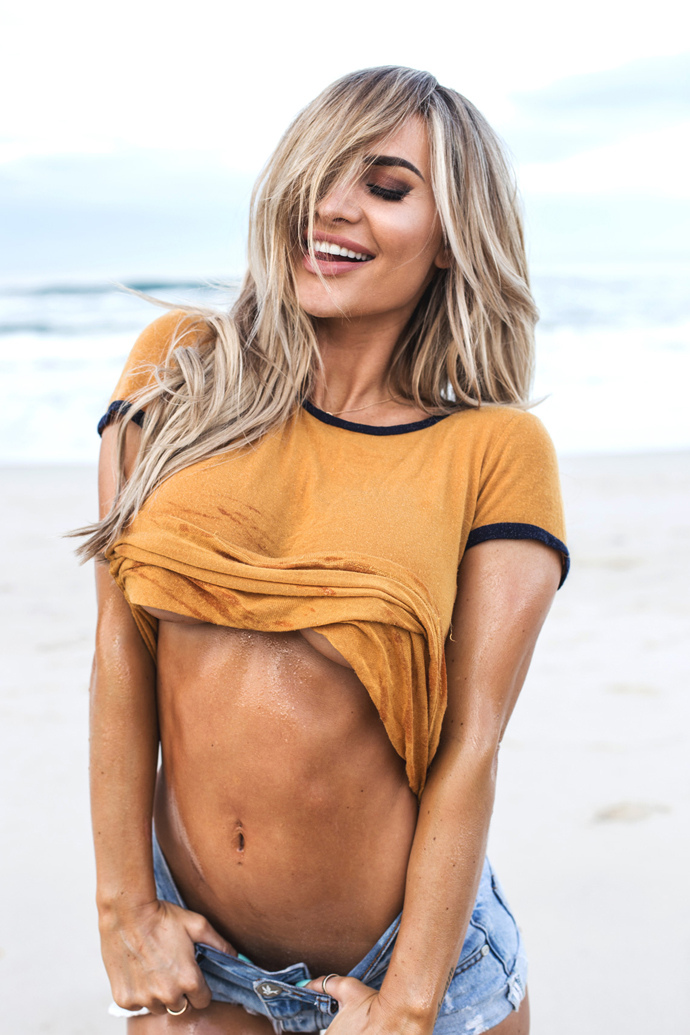 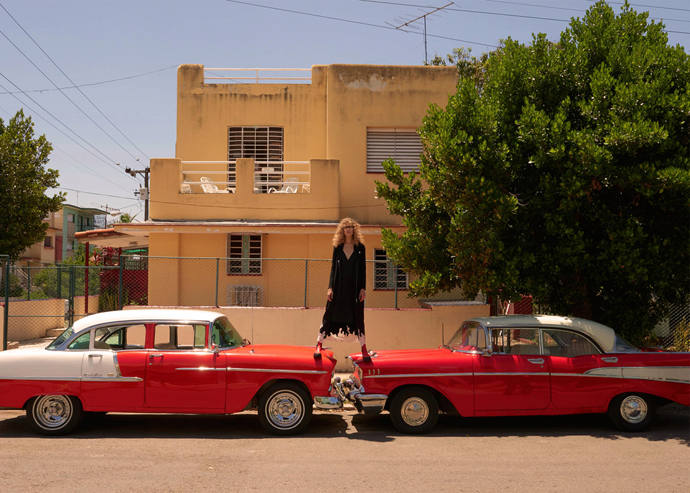 So can Elisabeth Erm. 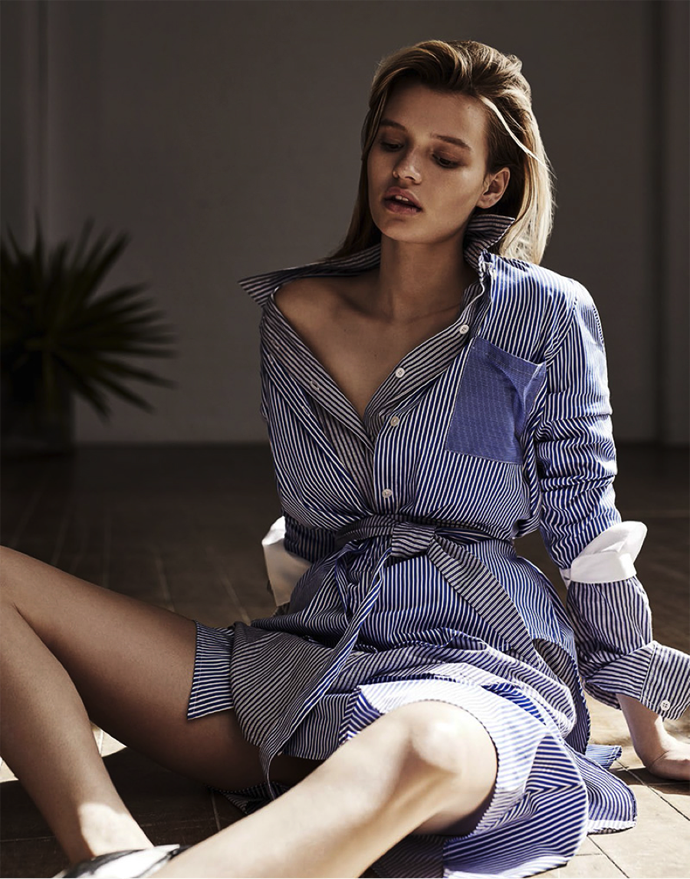 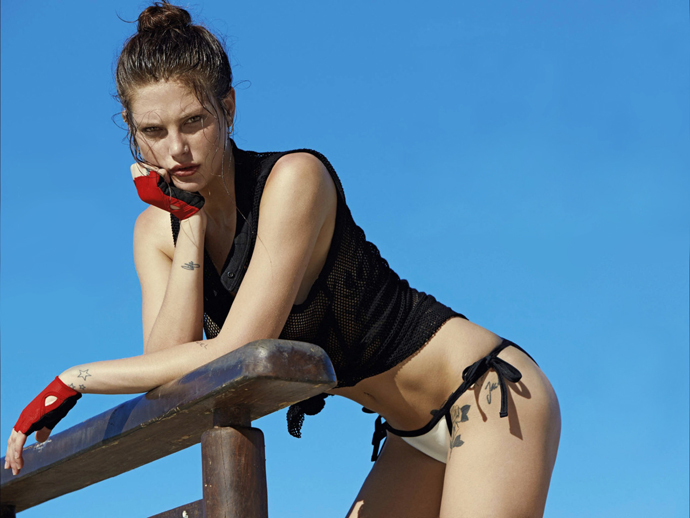 Just when Catherine McNeil had dropped that last ounce.

Lionel Messi is guilty of fraud and facing 21 months in jail (that he’s unlikely to serve). 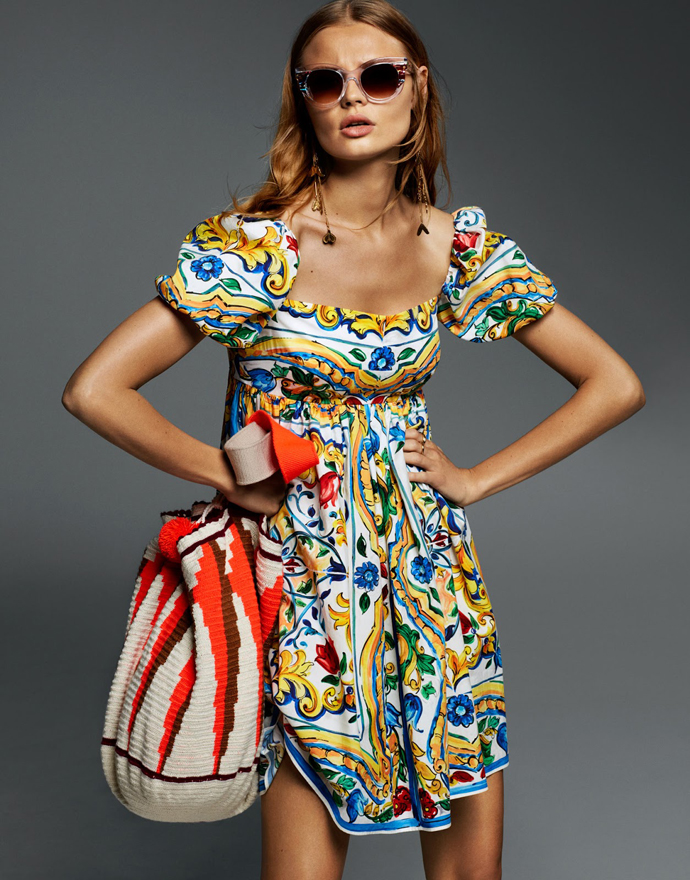 Medical marijuana laws appear to save taxpayers millions of dollars. 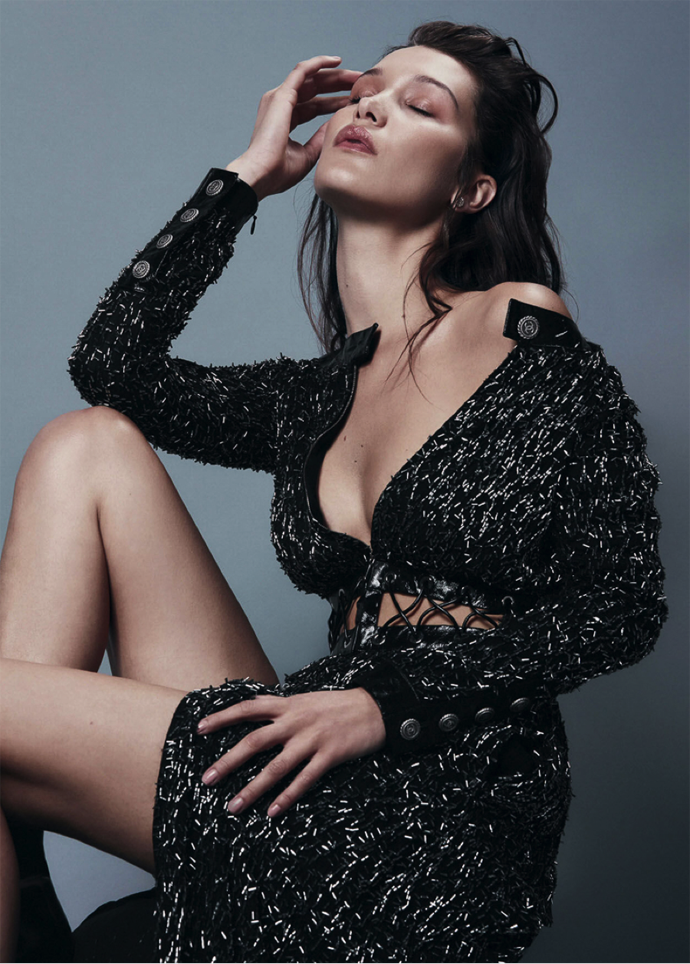 Melting glaciers are resulting in massive landslides in Alaska. 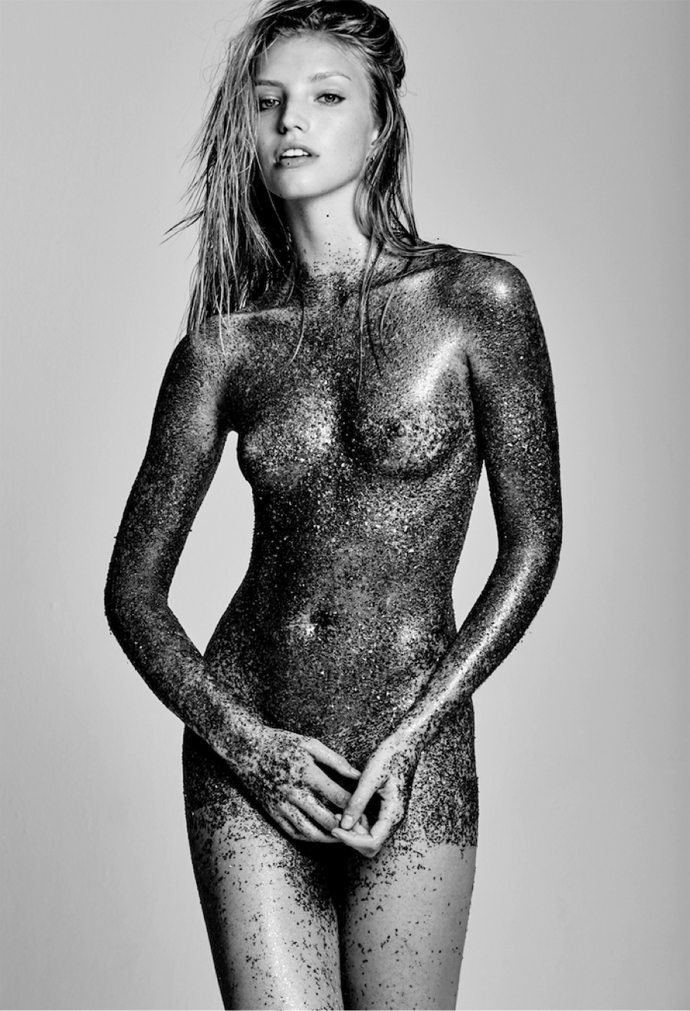 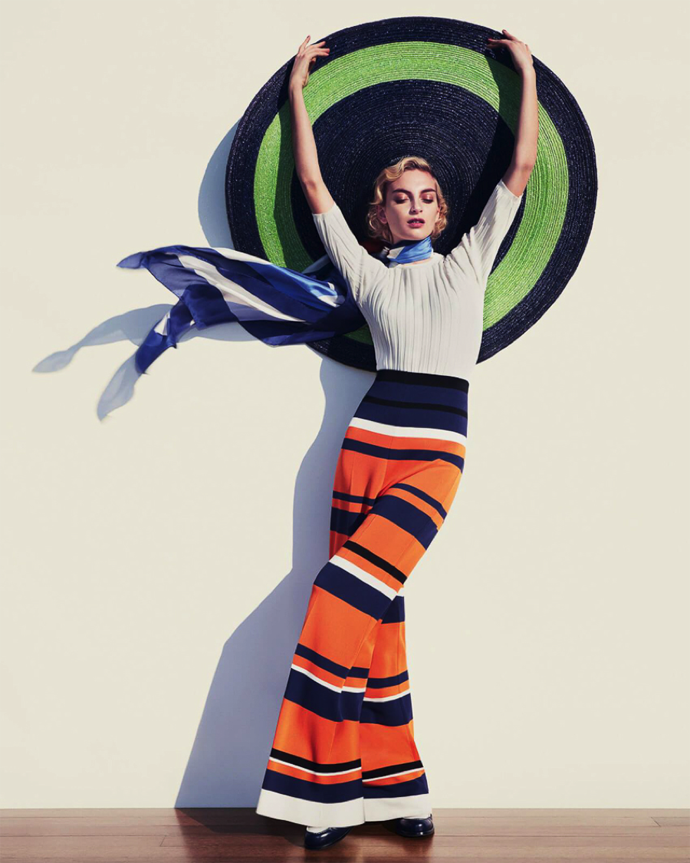